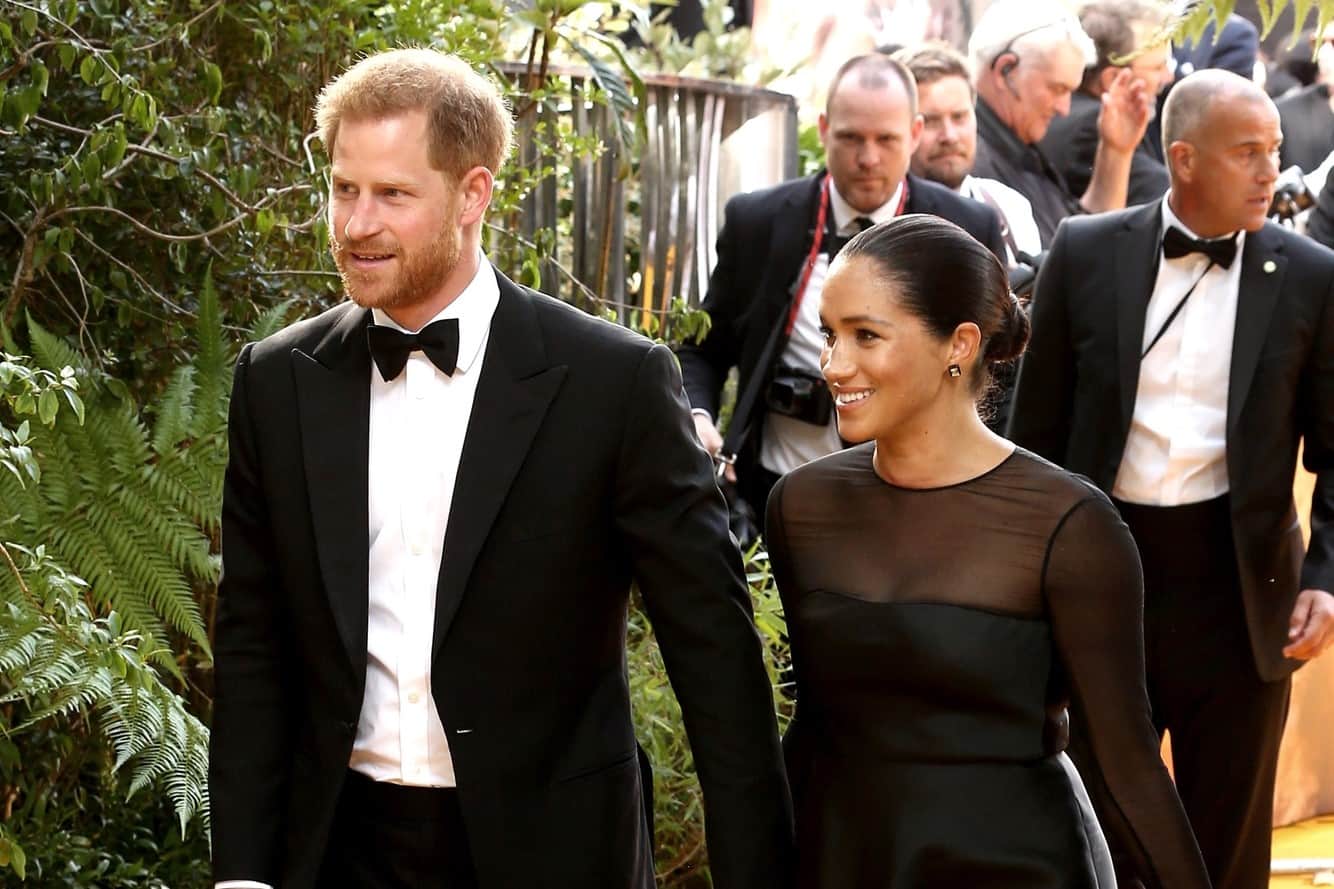 In the wee hours of the morning, Netflix dropped the first episodes of the highly-anticipated Harry & Meghan docuseries. Some said that their show is an attack on The Royal Establishment; others said it was savage, while some remarked that it was justice well served. While the British Royal Family braced for its impact, was it as damaging as they feared?

Billed as a documentary-style series that will share their love story and the challenges they faced behind closed doors to create the life they wanted for themselves, the first set of episodes delivered on the love story front, outlining how the two first met and the details of their first date. And, it featured some very surprising guests.

Even in its first few hours, their Netflix series became a trending topic on Twitter with very vocal supporters of the pair, plus those who are not fans at all. We’ve gathered some of the most pointed opinions from Twitter about Harry & Meghan’s docuseries premiere.

Eps 1-3? No “trashing”, no bombshells, just their experiences (many already well documented) in their words. All pretty calm and collected.
Great commentary about race and colonialism, and the section connecting Brexit to the couple’s story would have made a great doc in itself.

Charles Couldn’t Do It, But Harry Did

Prince Harry is literally doing for Meghan what Charles DIDN’T do for Princess Diana, all of which ultimately led to her early death. Personally, I think Diana’s cheering H and M all the way. As she should. Your revisionism is wild. https://t.co/Qn0wksIHho

Others Think It Is a Total Cringe Fest

This is so cringe from beginning to end. You can see that everything is based around jealousy of William and Catherine. Oh and the curtesy thing is clearly a lie as displayed on Harry’s face. #HarryandMeghanNetflix #MeghanMarkIeisaLiar

Are They Talking Out of Both Sides of Their Mouth?

Their Complaints Seem Trivial While So Many Are Struggling

They may be genuine and want to control their message. However, it’s bad timing to release this. So many people can’t afford power or food, so the ‘woe is me’ narrative of the millionaires from their compound in California is not going to play well #HarryandMeghanNetflix

This is so boring so far they’re just telling us how they met for the first time at Soho House girl tell us who called Archie a tar baby!!! #HarryandMeghanNetflix

There’s Hope It Will Help End The British Monarchy

VIDEO: “I hope this reveals the truth about the Monarchy and brings the institution down.”

I don’t think @IainDale was expecting my answer to this question on the #HarryandMeghanNetflix documentary! 😉 #LBC #CrossQuestion pic.twitter.com/UuJSRQpJSe

Surprise Guests Were The Chef’s Kiss

Samantha Markle’s daughter Ashleigh being in this third episode of the documentary is perfection.

It’s Painfully Obvious That It Is Staged

All Harry said was that some men in his family marry women they can mould ( empty vessels) instead of women they love and are destined to be with……..

Will you be watching? What did you think of their Netflix docuseries to date? 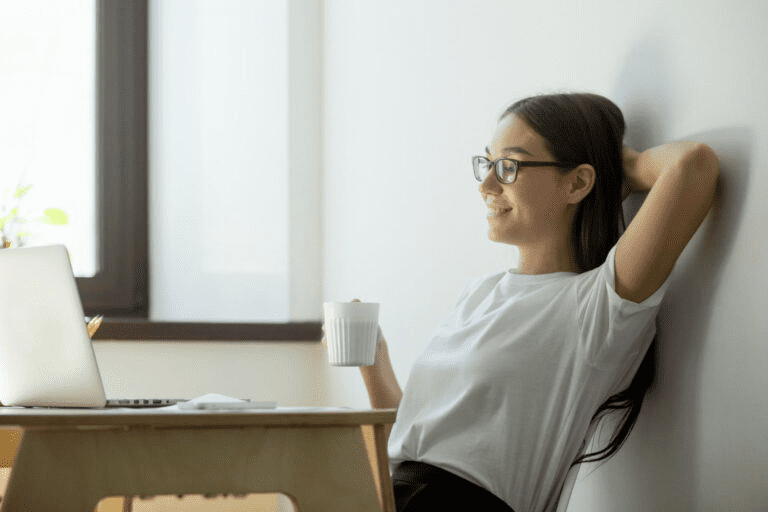 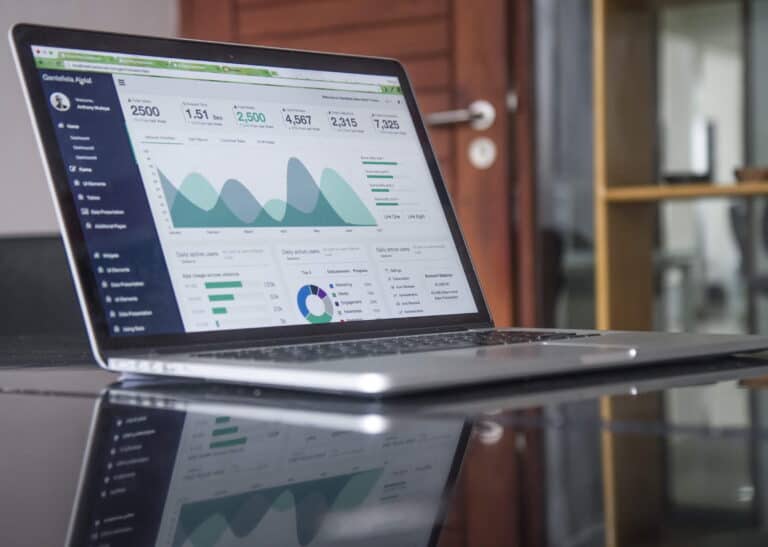 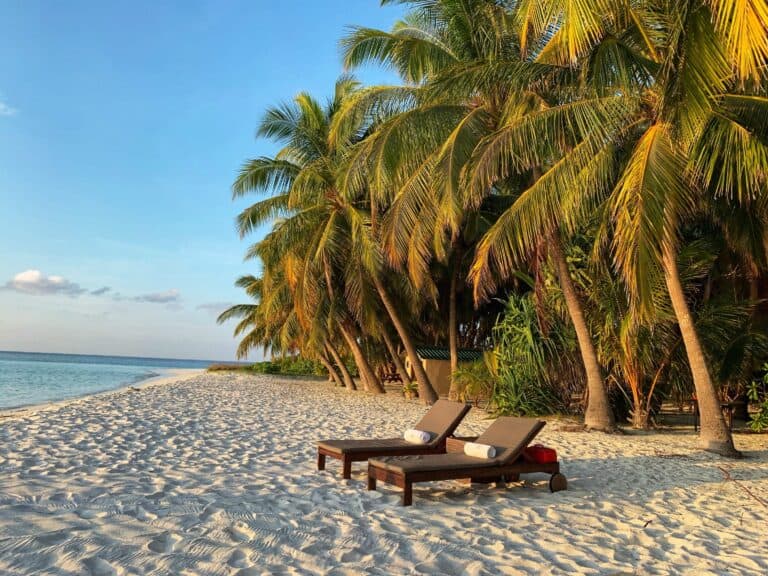 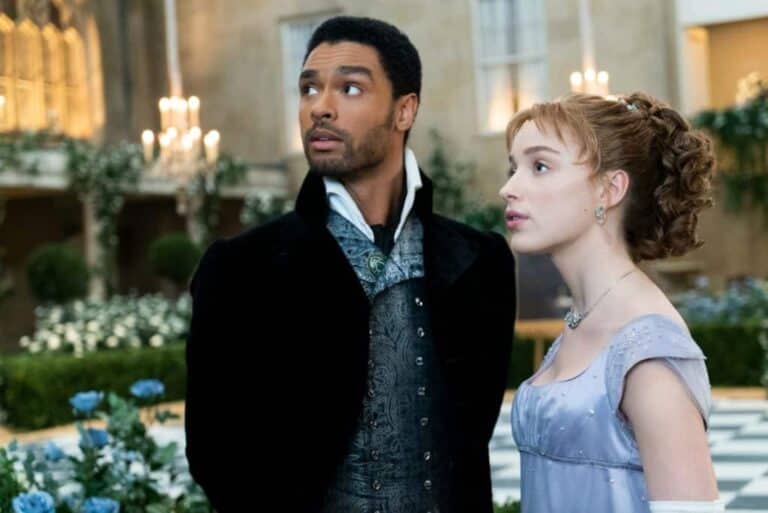 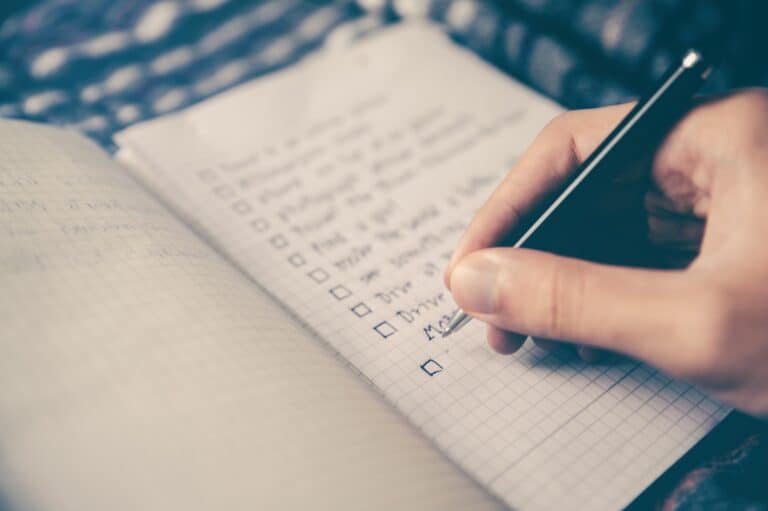