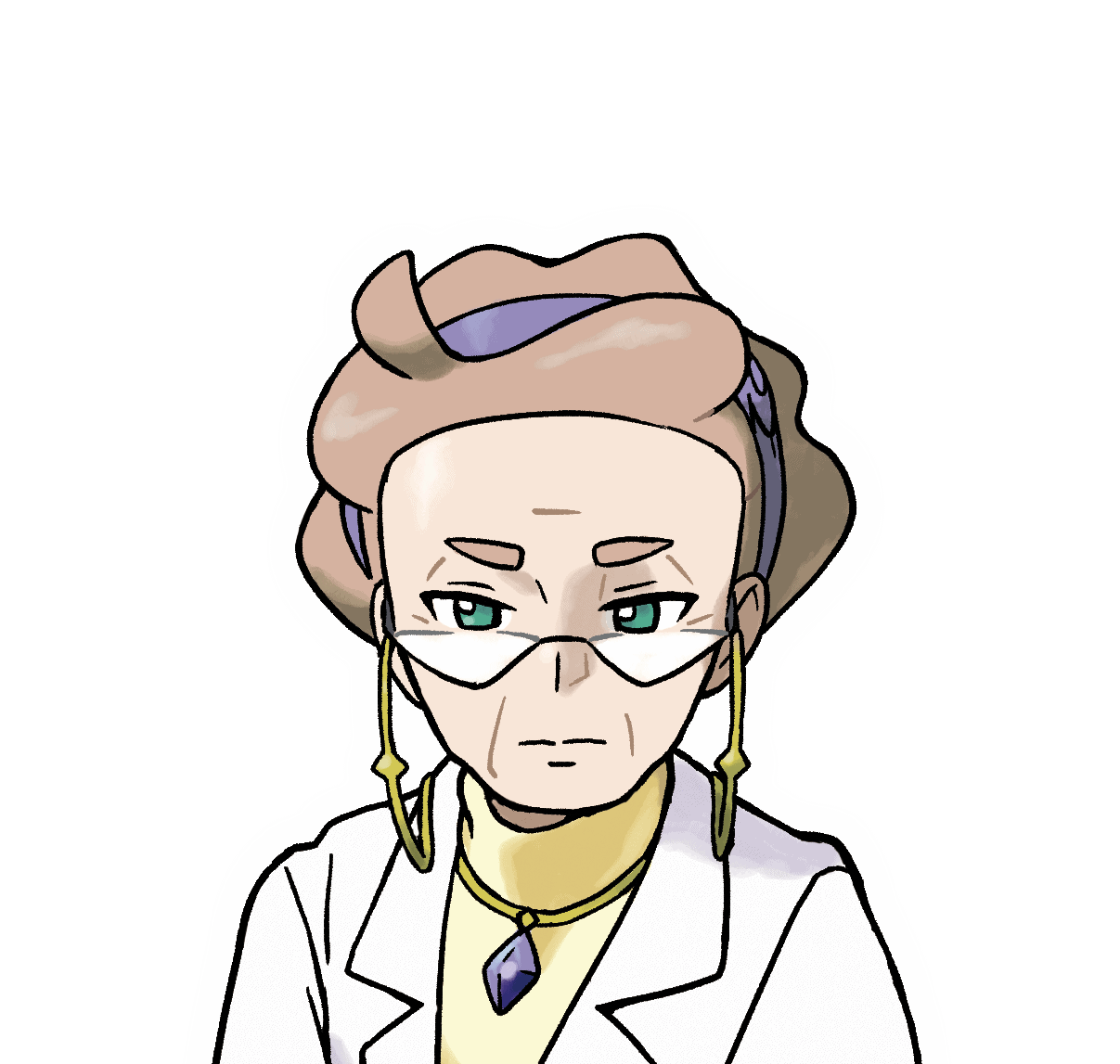 Professor Willow of Pokémon GO just got a brand new look (and a good one at that). The beauty of the app version of Pokémon is that characters and locations can get a modern refresh without too much hassle.

Still, looking back at the professors of old, some of their styles and looks certainly stand the test of time. So to celebrate Willow’s new look, here’s a look at all of his colleagues’ outfits and accessories over the years, ranked from best to worst.

Hailing from the Kalos region, you’ll recognize “ladies man” Professor Augustine Sycamore from Pokémon X and Y. His snappy dress sense and irrepressibly bouncy hair have earned him the top spot on this list.

Of course, it helps that he’s probably one of the happiest Professors you can meet in any of the games – even if his obsession with research might get a bit wearing. But how can you stay mad at someone with hair like that?

Next up is Professor Kukui, regional Pokémon professor of the Generation VII games, Sun and Moon and Ultra Sun and Ultra Moon. Much like Professor Sycamore, I’m giving second place to Kukui based largely on sheer confidence.

There aren’t many professors who can go toe to toe with Pokémon and look good doing it, but I think his casual style and baseball cap give Kukui a playful edge that perfectly matches his eccentric personality. Plus, who can deny that his flaming wrestling mask doesn’t add a certain charm?

I couldn’t split up the power couple that is Kukui and Burnet, so Professor Burnet had to be next on the list. She has truly managed tech fashionable, with her high-tech suit and advanced goggles completing her look.

Burnet also boasts another hairstyle I can’t help but envy, showcasing white spikes in classic Pokémon style. I also like that they still included a wedding ring, like with Kukui, but on a chain around her neck, so it doesn’t interfere with her gear. Practical, but aesthetic!

Now for the main man himself, Professor Willow. Now that I’m looking at them one after another, he’s actually got a similar hairstyle to Burnet but with a physique to put most of the other professors to shame.

I love how his outfit matches Pokémon GO’s active aesthetic, with camping gear and activewear prominently visible. Willow’s look is one of the most closely aligned with the mood of the game he’s in, earning him a high place on this list.

Sinnoh’s Professor Rowan is probably the fiercest looking Professor there is, with striking facial hair. Despite his seriousness, I like the change in pace in Diamond and Pearl with Professor Rowan.

His laid-back attitude and business-like clothes once again match the game he’s in. It was a new era of Pokémon games, and with it came a new type of Professor, with fewer jokes but the same tips and tricks. I also like to think that his spikey mustache makes him look quite like some of the Pokémon he studies.

Perhaps it’s because I’ve had to rescue Birch on so many occasions, but I just can’t help but love the man. I think his outfit matches his outlook on life: simple and practical.

For a man who spends most of his time outside, it’s perfect that his look is somewhat disheveled, with a bushy beard and messy hair. Still, there’s nothing overly special about his outfit, placing him solidly in the middle of this list.

Pasio’s Professor Bellis has a fairly standard scientist outfit, but the feature I love is her distinctive hair. Like Professor Rowan, it gives her a Pokémon-like appearance, similar to a Clefairy.

I also like the small details of the Sync brooch, highlighting her ability to teach Sync Moves. It’s always fun when there are small things to notice as you play through the games and get to know the professors more.

Although there’s nothing to write home about when it comes to Elm’s look, it might be the one that best represents his personality. He’s rarely seen without a stack of papers, usually spilling onto the floor.

However, I think Elm probably looks the closest to a stereotypical scientist to me, which feels a little plain and boring, particularly when compared to some of the professors higher on this list.

Of course, Professor Oak will always hold a special place in my heart as the first professor I met – but even I have to admit his look is a little lackluster. Maybe if he got a modern update, he would rank higher, but for now, there’s not much positive I can say for the square-headed man.

Similarly, for Juniper, I wish they had pushed the design a little further here. Simple clothing and a lack of personality in her appearance doesn’t give players much to go on in Pokémon Black and White.

One neat detail is that her lab coat is a pale green rather than the traditional white, highlighting her favorite color prevalent throughout her games.

For the longest time, I thought Magnolia was wearing a bizarre hat before I realized that was her actual hair. Perhaps that’s why she has a flair for accessories, in an attempt to take away from her strange hairstyle.

While I have to give kudos to the Corvikknight cane, she’s sadly low down on this list.

Appearing only in Pokémon XD: Gale of Darkness, Krane didn’t make too much of an impression, dressing in a style that’s too similar to Professor Oak to earn him a higher place here. Nonetheless, I do appreciate the effort to inject a pop of color into the Professor with his lime green shirt. 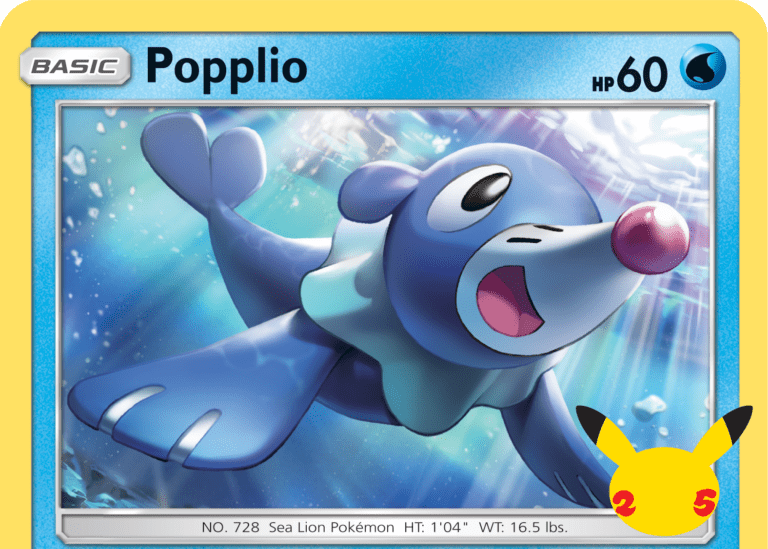 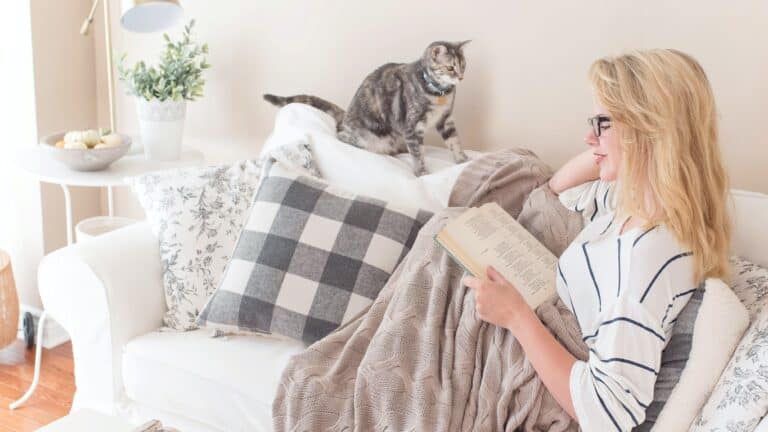