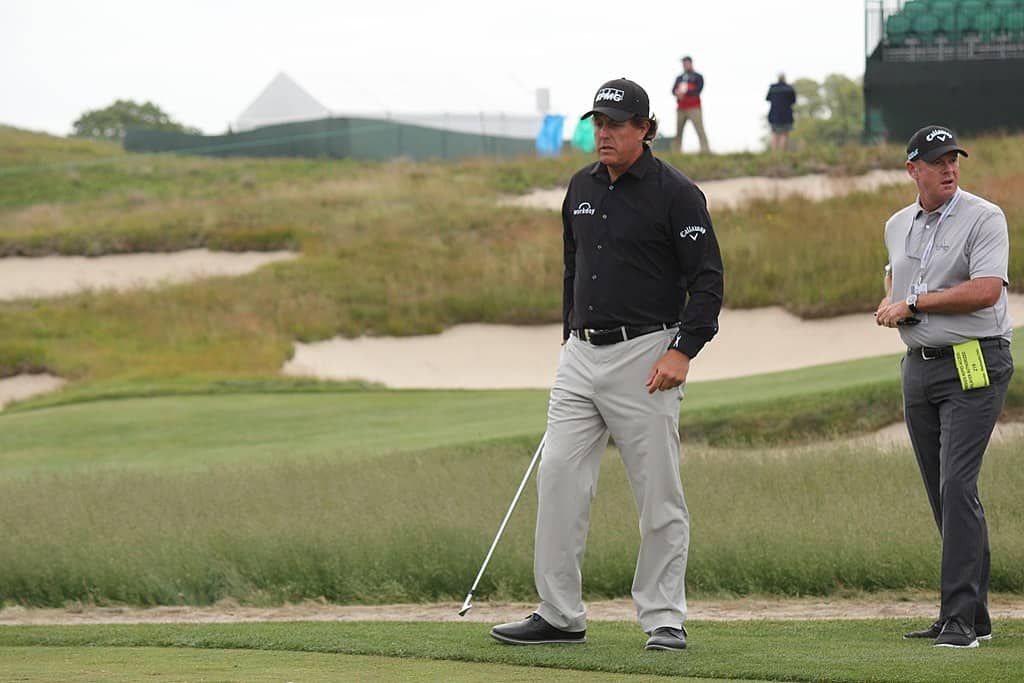 The controversial Saudi Golf Tour broke headlines last year when professional golfers discovered that every event would yield huge purses for the winners. The caveat was that if they decided to play in Saudi Tour events, the PGA Tour would forever ban them from ever competing in a PGA event again.

When the Saudi Golf Tour first came onto the stage, the reaction from the general public was controversial, with a large number of tour players and fans alike expressing their distaste for a golf tour funded by a government with alleged human rights violations under their belt.

However, as time has passed, more and more pros have started to voice their opinions about the Saudi Golf Tour with its reported $255 million in potential winnings this coming season. Surprisingly, not all of them are negative, and it appears that the Saudi Tour has more support than was initially expected.

Many players have already verbally pledged to play in the new Saudi Golf League. The winner of the 2021 British Masters, Richard Bland, is one player who has no qualms at all about abandoning the PGA Tour and playing for the big bucks.

While speaking on BBC Radio Solent, the Englishman said, “if I get banned, I get banned. Most of my career is behind me now regarding playing at the very highest level. I’m 50 years old in six months. I’m a realist. Mother nature does tend to catch up on you. I have an opportunity to play these events and secure my future, and I’d be pretty foolish to turn that down.”

It’s easy to sit on the sidelines and criticize. Still, onlookers must remember that the Saudi Tour events feature a limited field with no cut, meaning even the last place would receive a payout above $100,000 at the very first event.

He said to Alan Shipnuk, “We know they… have a horrible record on human rights. They execute people over there for being gay. Knowing all of this, why would I even consider it? Because this is a once-in-a-lifetime opportunity to reshape how the PGA Tour operates.”

Since then, Phil has received a lot of public criticism and temporarily taken himself away from professional golf. This step back from golf includes a withdrawal from the PGA Championship, one of the most significant events on the PGA Tour. However, when it comes to the Saudi Golf Tour, there are rumors that Phil has already registered for all eight events this season.

Finally, 2017 Masters champion Sergio Garcia has all but confirmed that he will be joining the Saudi Golf Tour. While playing the Wells Fargo Championship at TPC Potomac Farms, Sergio Garcia pulled a ball on the tenth hole into some tall grass.

Frustrated at the rules official who had begun the timer for searching for the lost ball, Garcia could be heard saying, “I can’t wait to leave this Tour… I can’t wait to get out of here; just a couple more weeks until I don’t have to deal with you anymore.”

Aside from PGA Tour players committed to making the jump over to the Saudi League, there are also those committed to staying but have demonstrated support for the new Tour.

For starters, world number ten Dustin Johnson said that he was committed to playing on the PGA Tour but excited to see what the Saudi Golf Tour had to offer.

Commonly known for having one of the most powerful golf swings on Tour, Dustin stated, “I think golf is in a good spot, and I think what they’re doing could potentially be good for the game of golf… I’m excited to see what happens here in a few weeks.”

Even though Dustin Johnson is committed to staying with the PGA Tour, it’s clear that the Saudi Golf Tour has him at least pondering a switch and considering the implications of playing for the new league.

Former world number one in the Official World Golf Ranking, Jordan Spieth, has also chimed in with his thoughts on the Saudi Tour. Known for having some of the best putting on Tour, Spieth likened the addition of the new Tour to the picture as an introduction to competition for the PGA Tour.

Ahead of the Sentry Tournament of Champions, Spieth said, “I think it’s a threat to the PGA Tour… I think as a player overall, it will benefit in that I think that the changes that have come from the PGA Tour have been modernized in a way that may or may not have come about if it weren’t there.”

Spieth continued, “I think that going forward, I mean, I guess we’ll have to see. I can only say from my point of view I think that it’s been beneficial to the players to have competition, and I think the Tour would say that they probably feel that they’re in a better position going forward by having to sit back and kind of take a look at things and make some changes.”

Rickie Fowler holds a similar position to Jordan regarding the Saudi Tour. When asked whether he received an offer from the Saudi League to play, he responded, “Yeah, I have… To be straightforward with you guys, I haven’t necessarily decided one way or the other. I’ve mentioned in the past, do I currently think that the PGA Tour is the best place to play? I do. Do I think it can be better? Yes. I’ve always looked at competition being a good thing. It’s the driving force of our game. You know, being able to have games with guys at home, that’s how I always grew up is competing. I think competition ultimately makes people better, whether it’s business or sport.”

The Saudi Golf Tour’s prospects aren’t looking nearly as bad as when they first announced that they would compete with the PGA Tour.

Only time will tell how many PGA Tour players jump ship and switch to the Saudi Golf League.

10 Gorgeous Dubai Golf Courses for Your Next Holiday

The World’s 30 Most Difficult Golf Courses

15 Golf Courses Across the U.S. Hand Picked for Retirees 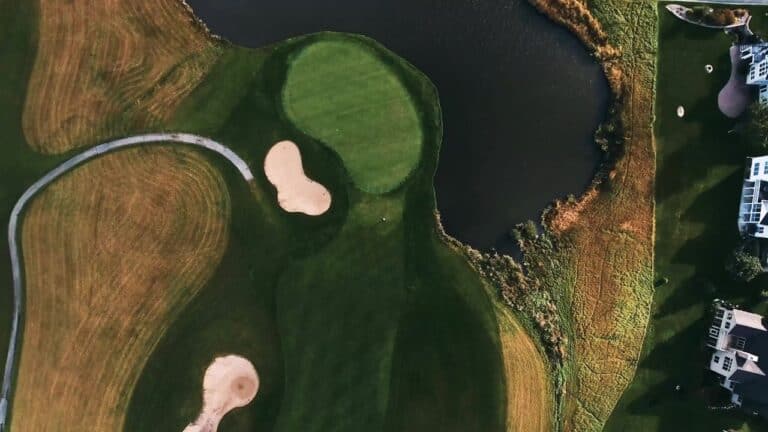 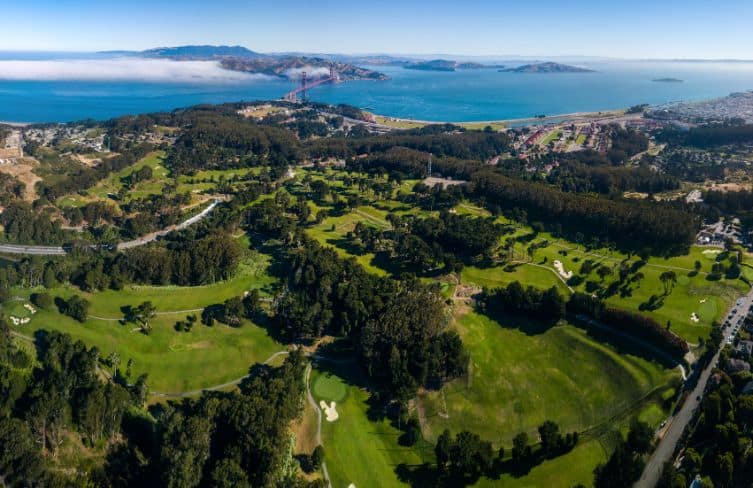 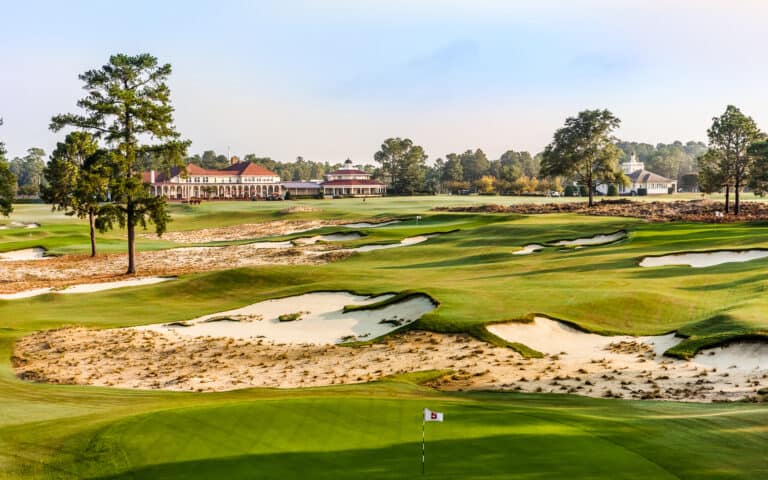 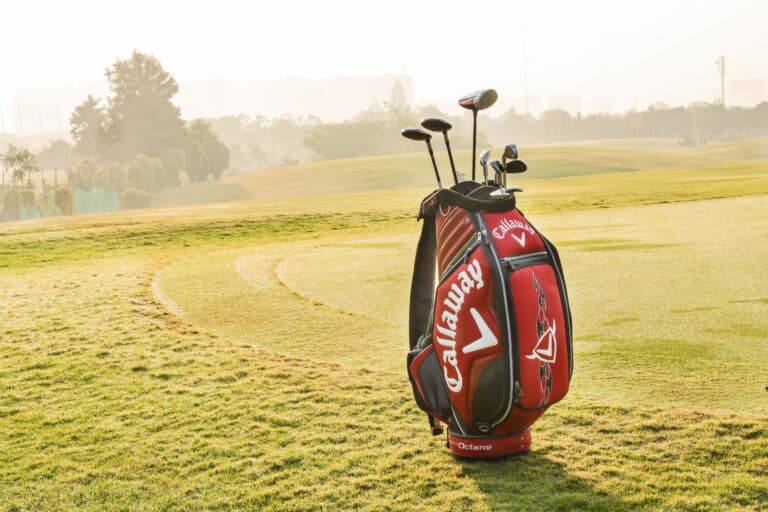 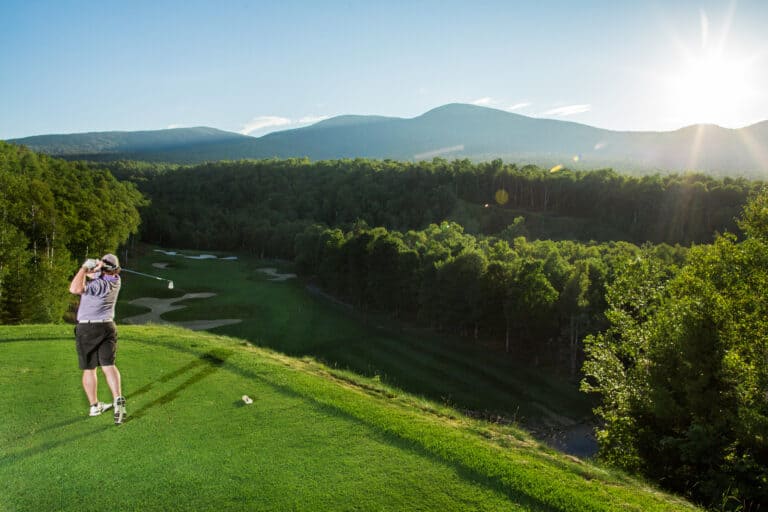 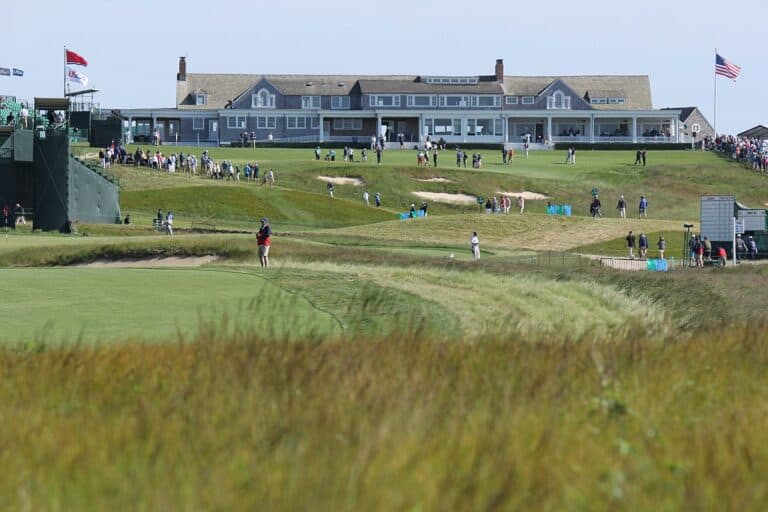 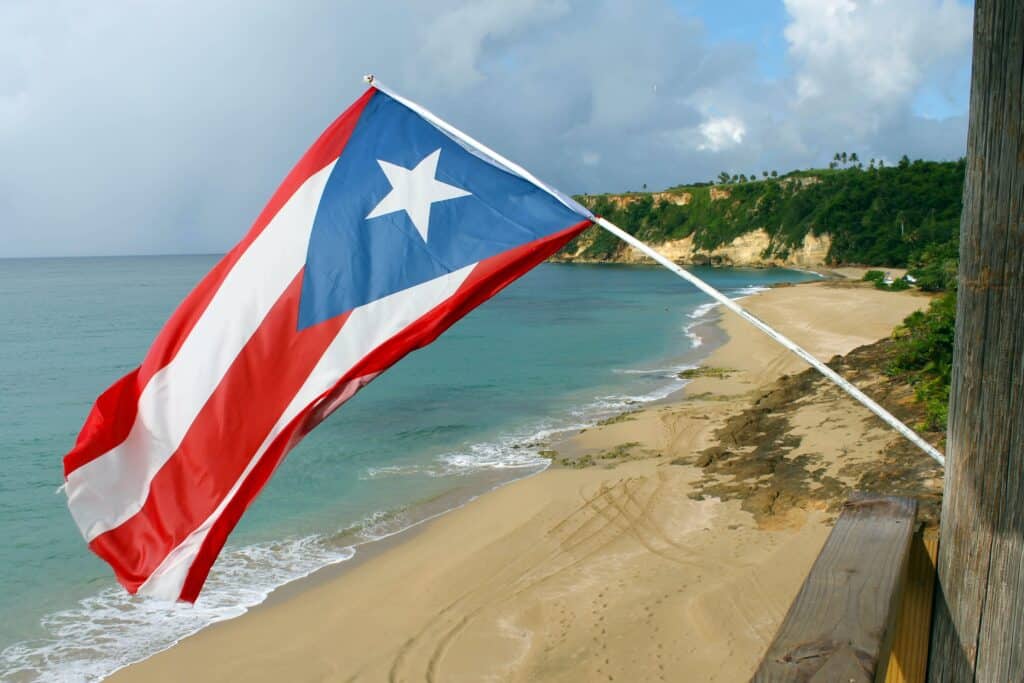 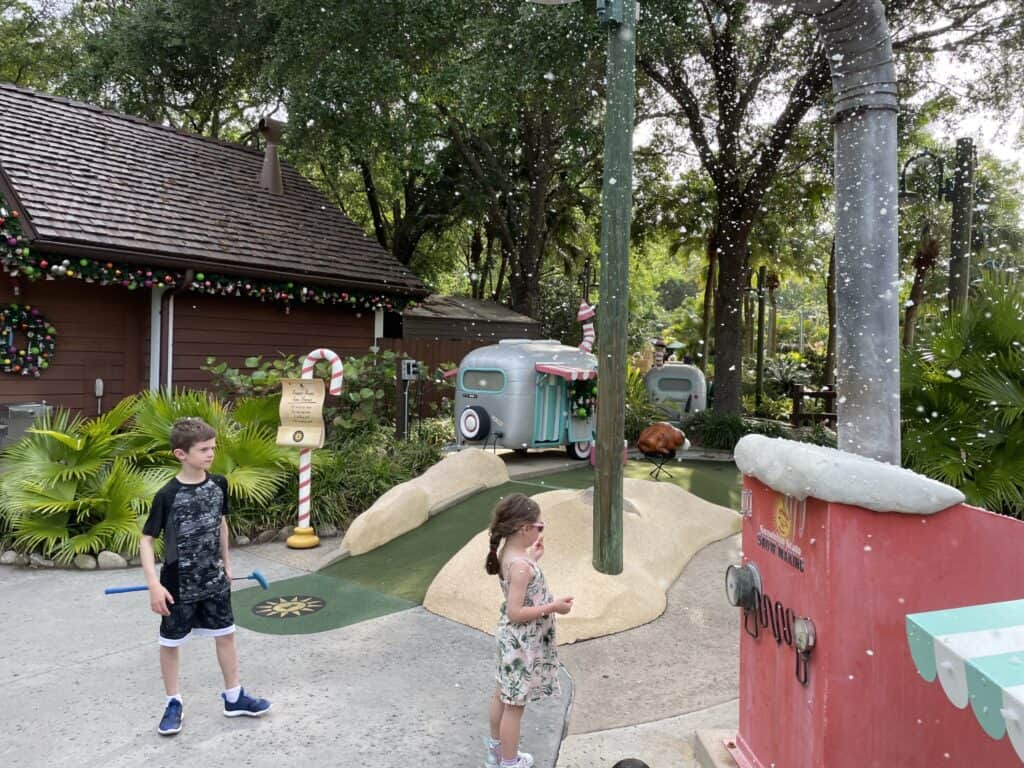 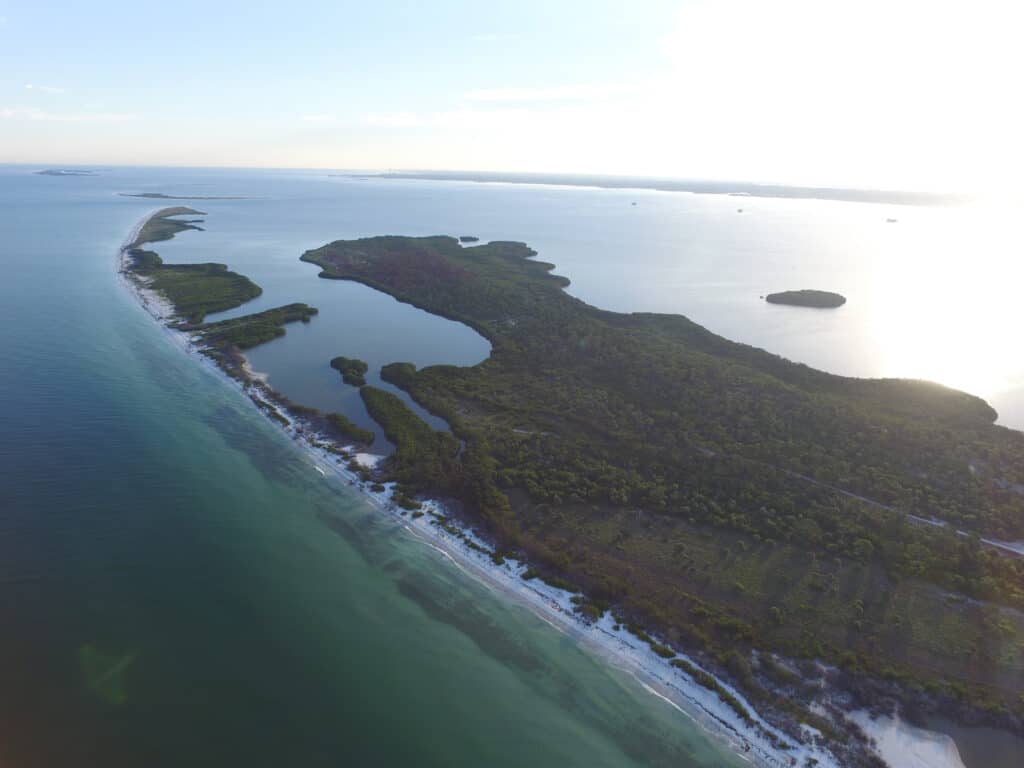