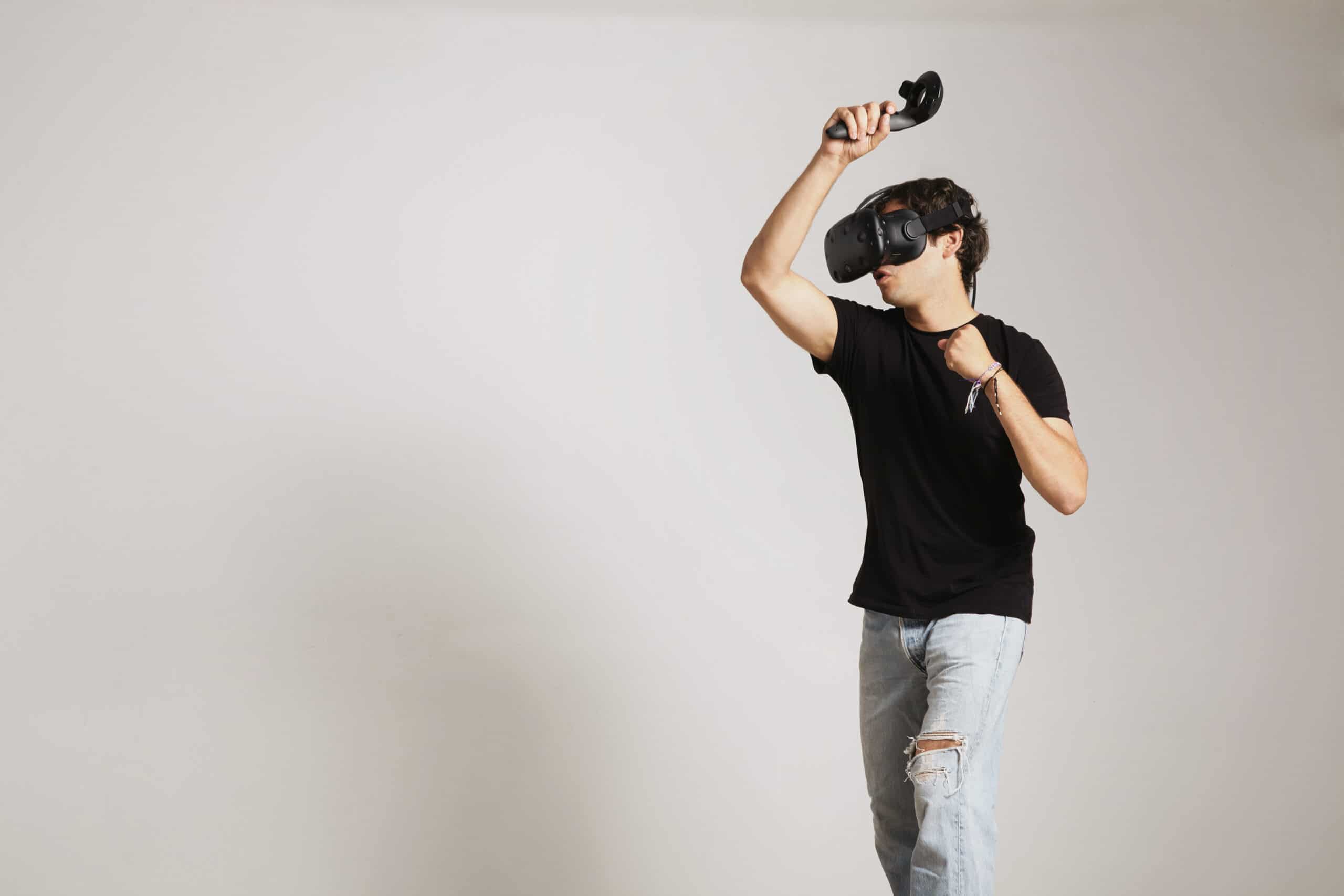 As far as games come, golf video games aren’t usually that well known. That being said, there are actually plenty of them worth checking out, according to a collegiate Division 1 golf player. In this post, we’ll be covering the best golf video games of all time that hold you over until you can get to your favorite or dream golf courses. From multiplayer to singleplayer, PlayStation to Xbox, tournaments to mini putt, these games are sure to keep you entertained.

Here are some of the best golf video games that you can play on your Xbox1.

PGA Tour 2k21 provides players with gameplay that simulates real golf. Every golf shot needs to be aimed and set up with precision. On top of that, you can compete against your friends and pros in tournaments and win virtual prizes. With real courses and a crazy realistic physics engine, you’ll get as close to a real-world golf experience as you can through a video game.

Developed by Canadian game developer HB Studios, The Golf Club 2019 is award-winning The Golf Club franchise’s newest addition. As a golf simulation game, The Golf Club 2019 offers players a realistic venture into the world of tournament golf. Play, compete and win against real players via The Golf Club’s online matchmaking features. With crazy attention to detail in regards to the real-life golf courses and an upgraded UI, The Golf Club goes the distance.

Designed by Zoë Mode and exclusive to the Xbox One game console, Powerstar Golf is a silly yet fun golf simulation game that almost has an RPG feel to it at times. Play as a variety of characters each with their own unique strengths and abilities as you try to tackle beautiful courses and take down your friends. As you play and win, you can obtain new gear that will help you and add to your golfing arsenal. Whether you’re just playing to chill after work or competing in a fierce tournament against your friends, Powerstar Golf will provide you with a fun challenge that will last hours at a time.

If you’re not so much of an Xbox fan and instead own a PlayStation, here are the best golf games that you can play on your PS4.

Created by Japanese game developer Clap Hanz, Everybody’s Golf VR is the best virtual reality golf game on the PS4. It allows you to strap on your PSVR and step onto the golf course in a way you’ve never before experienced. Although the controls take a little getting used to, once mastered, they are extremely intuitive… and accurate! Some players report that their shots in the game actually reflected their shots in real golf!

Developed by Z-Software, 3D MiniGolf is a classic golf game that you can enjoy with friends and family. Unlike some of the other entries in this post, 3D MiniGolf is solely focused on the putting aspect of golf and doesn’t have the full swing part of the game. Don’t let that discourage you though. With 54 unique holes and up to 4 players in multiplayer mode, this game will keep you entertained and having fun for hours.

6. Golf With Your Friends

Another mini-putt game, Golf With Your Friends is challenging, fun, and multiplayer! With 11 courses (18 holes each) and up to 12 players per round, you’ll find that there’s a lot to enjoy about this game. The best part of Golf With Your Friends is the easy-to-master controls and the simplicity of joining and starting servers. This means that you can connect with new or existing friends and start playing in a matter of seconds.

Last but not least, if you don’t have an Xbox or PS4, you’re sure to at least have a computer or a phone. Here are the best golf games on other consoles.

Arguably one of the most addictive mobile golf games, Golf Clash lets you face off against real opponents in real-time. With simple controls and cartoonish visuals, this game isn’t meant to be a replica of real golf… but I’ll be damned if it isn’t fun! Thousands of players wait to be challenged and if you win, you can move up the ranks and challenge even tougher players. With worldwide golf tournaments every two weeks and live chat functions during a match, Golf Clash will bring out the competitor in you as you compete to become the Golf Clash King!

Developed by indie-game creator Perfect Parallel, Perfect Golf has some of the most stunning visuals out of all golf games. Only playable on your computer, Perfect Golf aims to be the best golf simulation game in the industry… and delivers. With hyper-realistic gameplay and a truly immersive experience, you’ll forget you’re on a PC altogether. As if that wasn’t enough, Perfect Golf also offers a multiplayer version so you can compete and enjoy the game with your friends.

Similar to Golf Clash, Golf Battle is also a 1v1 mobile golf game. How it differs is that Golf Battle focuses solely on mini-putt. You can challenge players from around the world or compete with your friends and try to putt your way to the top. With super intuitive and easy controls, Golf Battle is the perfect golf game for you to keep in your pocket at all times.

From Xbox to PC to Mobile, this post has covered all the best golf games on multiple different consoles. Plus they’re all super affordable. It doesn’t matter if you’re making 5 figures or millions, you’re bound to find something you can enjoy on this list.

So what in the world are you waiting FORE? Start getting these games and enjoying the world of (video game) golf!