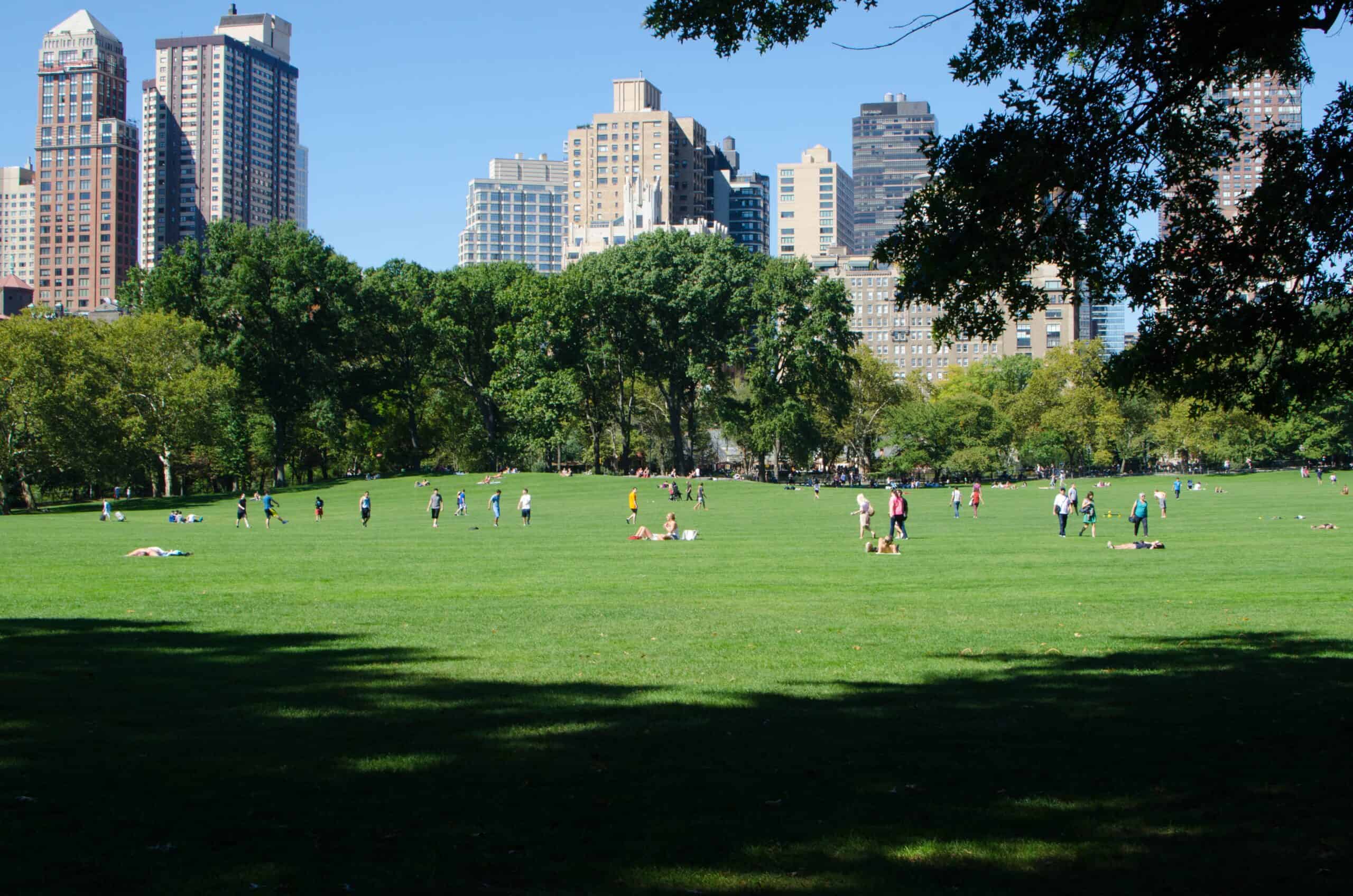 Whether you are a first-time visitor or a lifelong New Yorker, there’s always something new to experience in the city that never sleeps.

If you’re looking for things to do in New York City for adults or if you plan on going with kids, look no further – we’ve got you covered. From exploring world-famous landmarks to discovering more low-key adventures, check out this list of exciting activities in the Big Apple today.

MoMA stands for The Museum of Modern Art and is best known for housing famous modern and contemporary works. It includes art legends such as Picasso, Pollock, Dali, Kahlo, Matisse, Van Gogh, etc. Admission for adults is $25. Kids 16 and under are free. Visitors have to reserve tickets in advance to secure a time slot. Keep in mind that MoMA does offer a free day between 5:30 PM and 9 PM on select Fridays.

2. Explore all that Times Square Has To Offer

Times Square is a bustling area visitors should see at least once. There is so much to do; you could easily spend all of your time there knocking out bucket list ideas in that one shot.

See a play, catch a musical on Broadway, or just hang out on their car-less streets and watch the science. Then, head to Madame Tussaud’s Wax Museum to take selfies with wax celebrities, superheroes, etc. Also, stop by M& M World for your chocolate fix and possibly a ride on their indoor Ferris wheel.

If you especially enjoy the bright lights, visiting at night is one of the best things to do in New York City for first-time visitors.  You can easily walk from Grand Central, hail a cab or rideshare service, or even opt for the subway. Technically, the Times Square area extends from 42nd to 47th Streets and Broadway to Seventh Avenue. However, many people associate 40th to 53rd Streets, between Sixth and Eighth Avenues, with Times Square.

There are many live shows that film in New York. For example, The Tonight Show Starring Jimmy Fallon and Late Night with Seth Meyers film at 30 Rockefeller Plaza between 5th and 6th Avenues. If you are an early bird, catch the Today Show right outside the same building. Many other shows are sprinkled all over New York City, such as the Rachel Ray Show, Live with Kelly and Ryan, The View, Good Morning America, etc.

Central Park is one of the most visited places in New York City for a reason. Whether you want to take a stroll, relax outdoors, or grab a bite to eat, Central Park has something for everyone, and it’s free!

Though New York is a walkable city, it can be tiring to walk around all day. Consider taking a break while still taking in the sites on a classic horse and carriage ride around the park. You can also hop on a Pedicab, a bike with a covered passenger compartment attached to the back that usually seats two people.

Think about heading to a well-known restaurant too. Tavern on the Green is famous for being an iconic restaurant in Central Park, drawing in celebrities and high-profile guests.

Check out the menu created by executive chef Bill Peet. Try a salmon burger, salad, Black Truffle Mac N’ Cheese, or opt for my favorite, the Spring Pea and Bacon Risotto. Though I would say it can’t hurt to wear a nice outfit for brunch or any other meal you have there, the dress code on the website for eating inside is “smart casual.”

If you want to get the most out of your visit, I recommend avoiding peak times and taking advantage of some free activities. With so much to see and do in Central Park, it is worth adding this destination to your bucket list of the top ten things to do in New York City.

5. Visit the Statue of Liberty

If you’re looking for an epic New York City experience, put a visit to the Statue of Liberty on your itinerary. The view from Lady Liberty’s pedestal is stunning, and don’t forget to take a cruise around Ellis Island while you’re in the area. It’s a top tourist attraction and one of the ultimate places to visit in New York!

The Chrysler Building is one of New York City’s most iconic buildings, and it can be seen virtually anywhere in the city. The architectural style makes this skyscraper stand out among others as well. When lit up at night, the famous Art Deco design that ancient Greece inspired comes to life!

The New York Library is a famous library located in Manhattan, New York. It is open to anyone who hopes to visit, and it is free to enter. Located on Fifth Ave in Manhattan, this library is one of the most famous ones in the world.

It has been around since 1895, and it’s home to more than 53 million items, including books, magazines, newspapers, recordings, videos, and maps. Check their website for the latest details to plan your visit. It’s one of the calmest things to do in New York City if you need some downtime or escape bad weather.

8. Walk over the Brooklyn Bridge

The Brooklyn Bridge is one of the most famous bridges in the world. Completed in 1883 with the help of Emily Warren Roebling, the woman who ended up overseeing the construction of the Brooklyn Bridge after her husband, who was the lead engineer, fell ill. It spans over 1,595 feet. This bridge has been featured in many movies and TV shows and is a popular tourist attraction.

The Brooklyn Bridge starts at Pier 1 in Manhattan and ends at Pier 6 in Brooklyn. It takes roughly 30 minutes to walk through the entire bridge. There are paths on each side for pedestrians on the bridge –one on each side of the roadway. The one on the south side (facing Manhattan) is narrower, but it has a lower railing to better view the cityscape.

Baseball is a big deal in New York. Whether you visit Citi Field (which used to be called Shea Stadium) in Queens to see the Mets or root for the Yankees in the Bronx, visit one of their stadiums at least once. Both the Yankees and Mets have passionate fan bases that love to go to games.

The stadiums are also iconic in their own ways, with Yankee Stadium being one of the most famous sports venues in the world. If you’re visiting New York, going to a baseball game is something you should do. Tickets prices may vary, but it’s a great way to experience the city and its culture.

Bryant Park is famous for being named after poet and abolitionist Wiliam Cullen Bryant. Nowadays, it’s known for its iconic Christmas market in its winter village, allowing vendors to sell their wares outdoors. It does not cost anything to go to Bryant Park. You can even ice skate for free in the winter if you bring your own skates. However, renting skates at their rink costs money, and prices may vary.

It’s also a nice spot to take a break year-round, especially if you have been doing a lot of walking. There are multiple places to get a bite to eat and many chairs and tables throughout the park, or if you have a blanket or sheet handy when the weather is warm, you could even have a picnic.

Whether you visit a sit-down restaurant or a kiosk where you can get something quickly and go, it is a great place to relax, and people watch. The bonus is there are bathrooms there, and Grand Central is nearby. So it makes the perfect pitstop if you want to relax between sightseeing or before hopping on the train. It’s personally one of my favorite things to do in New York City.

Take a Bite of the Big Apple

If you’ve never been to New York City before, I highly recommend adding it to your list of places to visit. There’s something for everyone, from exploring Times Square and other famous landmarks to enjoying the city’s many parks.

So whether you plan on finding things to do in New York City today, tomorrow, or down the road, consider trying the ideas mentioned at least once to create meaningful bucket list memories to cherish for years to come!

This article was produced by Wealth of Geeks. 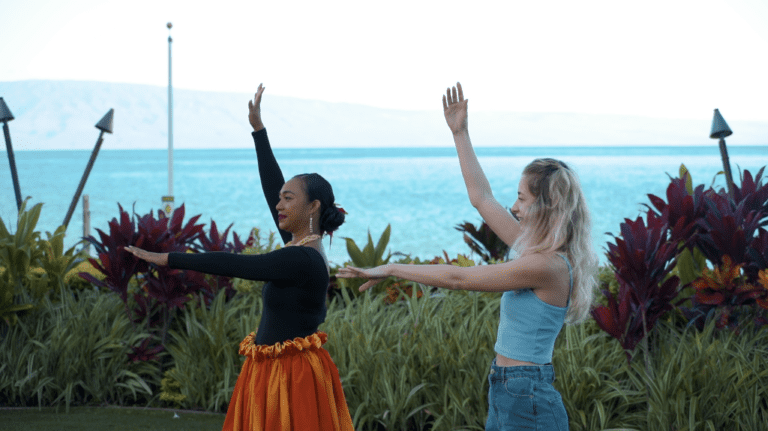 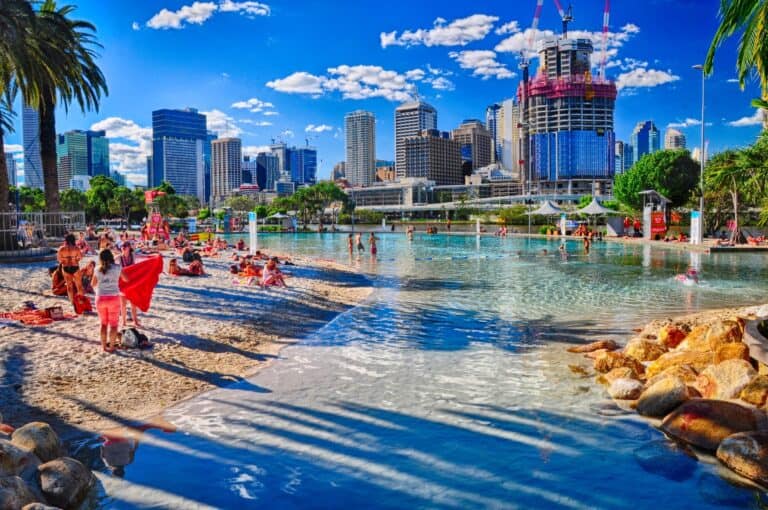 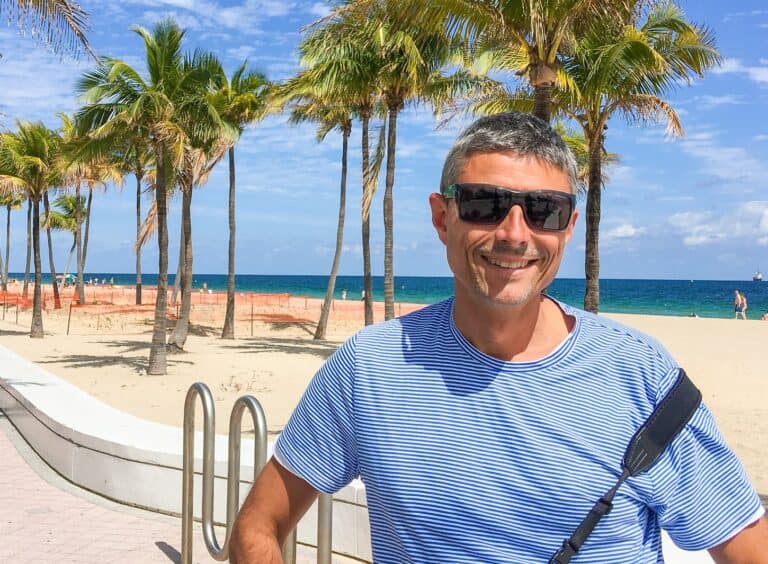 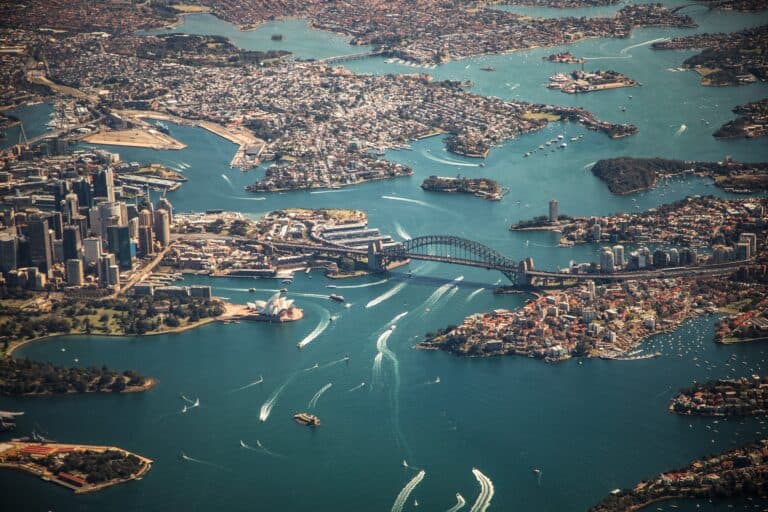 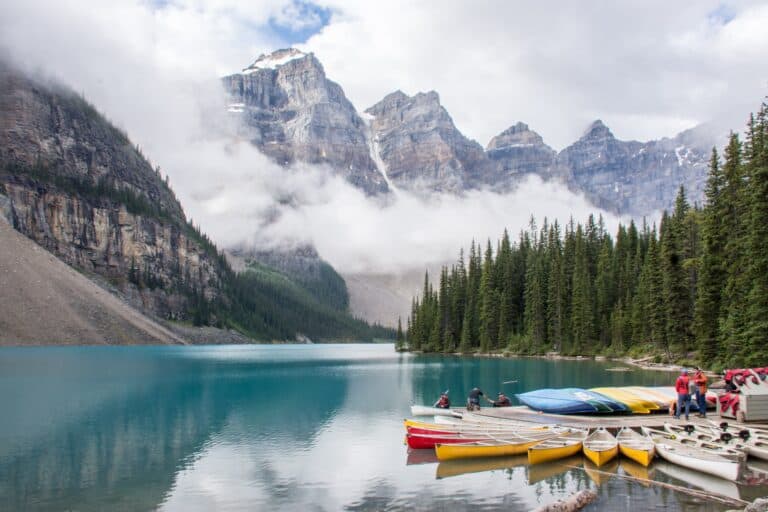 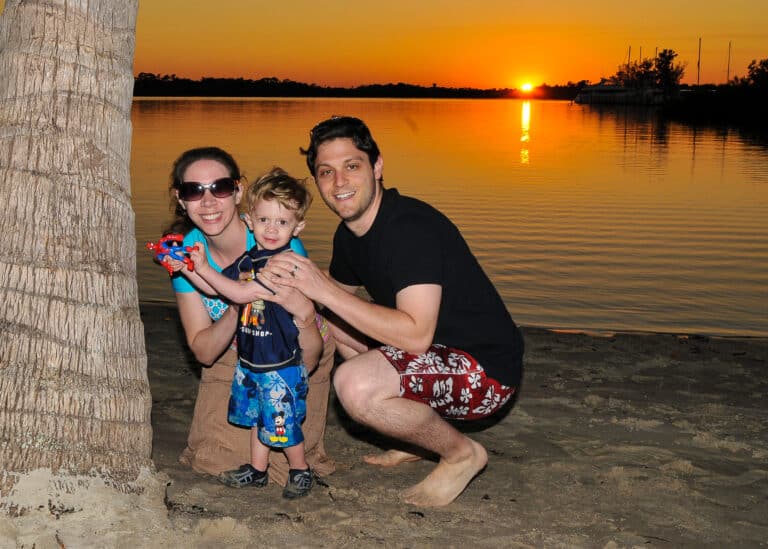