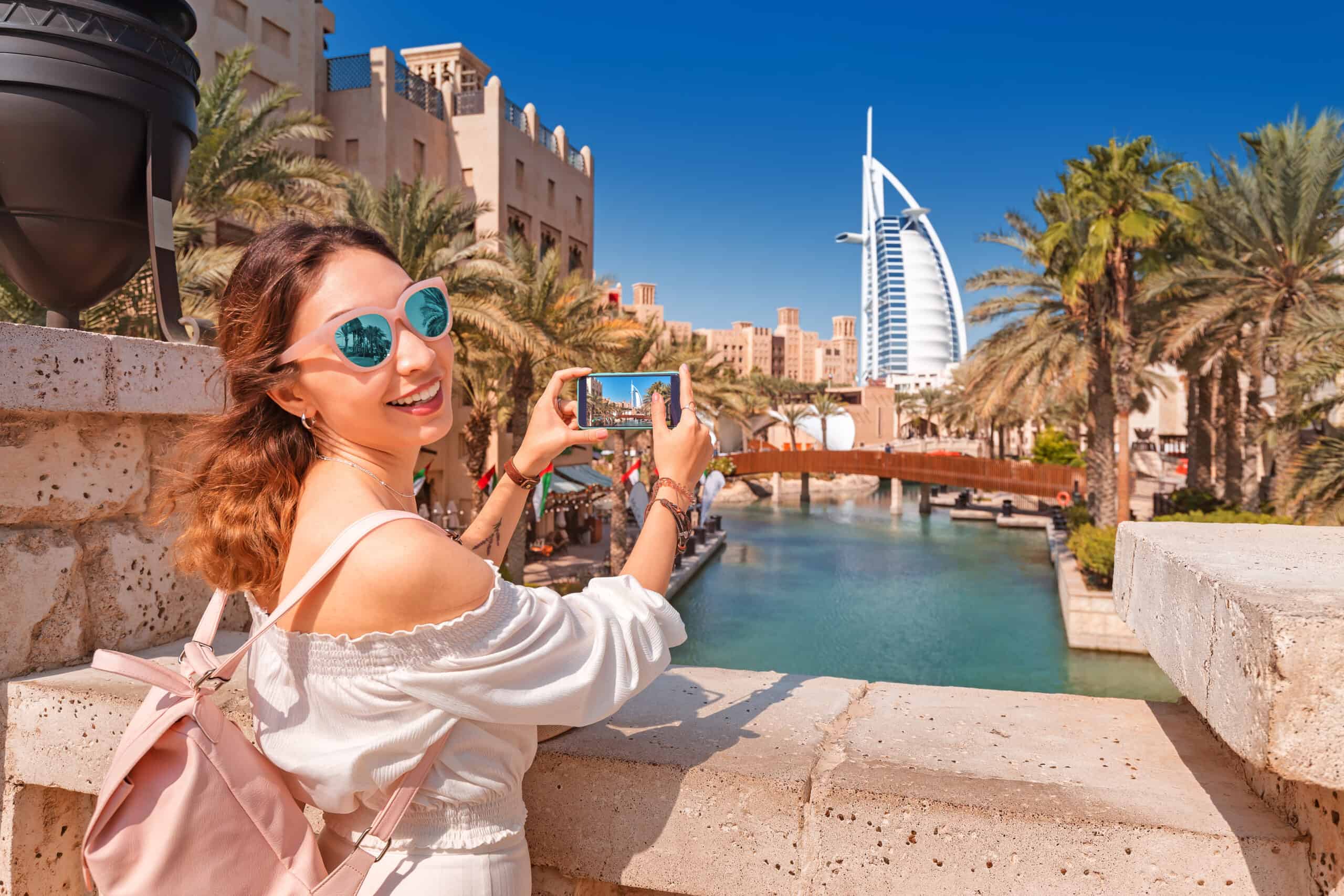 What is something that traveling has taught you? For example, someone recently shared that two things really hit home for them. One is silly, and one is serious.

Serious: “Try not to let other people’s experiences in a particular place influence you too much. Experience it for yourself and soak up everything. “

Silly: “I have learned to have a deep appreciation for free restrooms.”

This question was asked on Reddit recently, and here are the top-voted things people learned while traveling the globe.

1. People Are The Same Everywhere

“People are the same everywhere,” one volunteered. “I’ve met people similar to my closest friends even though they have a different life experience, don’t speak my language, etc. I’ve also seen similar stereotypes and archetypes of people everywhere I go.”

“It makes the whole world feel more relatable, and it’s easier to empathize with people in a news story from a faraway country.” Another added, “Over decades of travel and living in multiple countries and cultures, I have observed that.”

“Indeed, we are all the same in that 80% of the people are deeply flawed and far below my ideal of what we should strive to be as a species, and 20% are inspiring, excellent, and worthy of genuine admiration.” not everyone agreed with these percentages, but the sentiment was noted.

“Don’t underestimate the power of even a short nap when traveling a long distance,” replied one. Another agreed, “This. I just returned from Spain and felt guilty for two hours of napping during one of our stops. Pfft, that nap was legendary.”

3. Stop to Observe and Listen

One person shared, “This may sound silly, but here goes. I’m an American and have traveled all over the U.S. But in my senior year of college, I did a summer study abroad in Vienna. It changed the way I thought and approached things. I learned to listen and observe before speaking.”

Also, I learned that the way we do it isn’t always the best, learned to love being around all types of different people. It broadened my horizons. It was the best thing I’ve ever done for myself, period. I’m in my 30s now and still think back to all those lessons learned.”

Someone admitted, “As an American, one of the most important things I’ve learned from other cultures is to slow down, enjoy life, and not always be hustling and working.”

“France, Spain, and Italy showed me how to sit down, drink a glass of wine, eat good food and bask in the joy of just being alive.” Another added, “That’s just North American culture of working hard so you can enjoy the last 15-20 years of your life… it’s regrettable.”

“I’ve learned that all places have a unique smell and feel,” replied one. “Those sensations are part of what makes traveling to a place so interesting. Also, I keep an eye out for what everyone living in an area takes for granted but makes a place unique. Riding the pink bus in Bermuda or drinking sweet mint tea in Cairo.”

“Schedule a food tour in your destination as early in the trip as possible. It will enrich every subsequent moment of your trip. You’ll know more about the culture and what’s safe and delicious and where to get it,” one said.

“I did that in Brussels, one of the most rewarding experiences of my life. As we walked around, I found many places to explore on my own later in my trip. I also took a degustation tour in Melbourne, Australia. The small group gave pleasant conversation while pairing local food and wines.”

7. McDonald’s To The Rescue, Seriously.

“McDonald’s. No matter where I am in the world, I can count on McDonald’s to provide me with a restroom and a garbage can to throw my street food waste, but I’m not eating there,” shared one.

Another confirmed, “Haha, my biggest problem in Asia is they have so much good street food but no public garbage cans! So Mcdonald’s is my go-to garbage can!” Finally, a third admitted, “I love trying cheeseburgers at Mcdonald’s in other countries.”

8. Go Travel By Yourself

“Gooooo, travel by yourself, meet people, eat meals alone and meet new friends, change your mindset, see how others live,” one suggested. “Gain perspective and open your mind. And go when you’re young because kids add a complicated component!”

“We now schedule at least one cooking class when we travel, which is a half day and includes going to the local market to buy the ingredients. So you get a more local experience with this – how shopping/markets work, how the food is prepared, and delicious authentic local food,” another suggested.

Finally, someone shared, “I hadn’t realized the excess we have in the U.S. Going to the store here in Portugal, you have one item, maybe two to pick from, not eight different kinds.”

“It has made us view the states in a different light, not being fed by the media in the states.” Another added, “I can’t even visit a cereal aisle in my local supermarket. Minimum of 114 choices with 17 variations of Cheerios!”

Do you agree with this Reddit list of the most popular lessons people learned on their adventures? 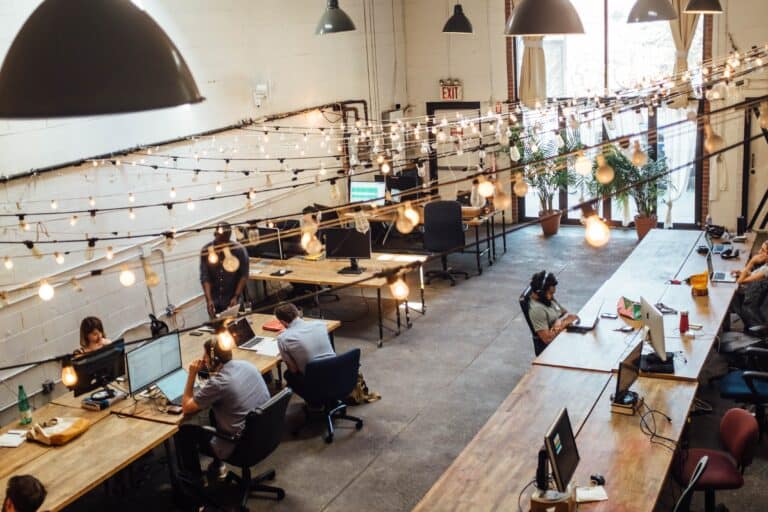 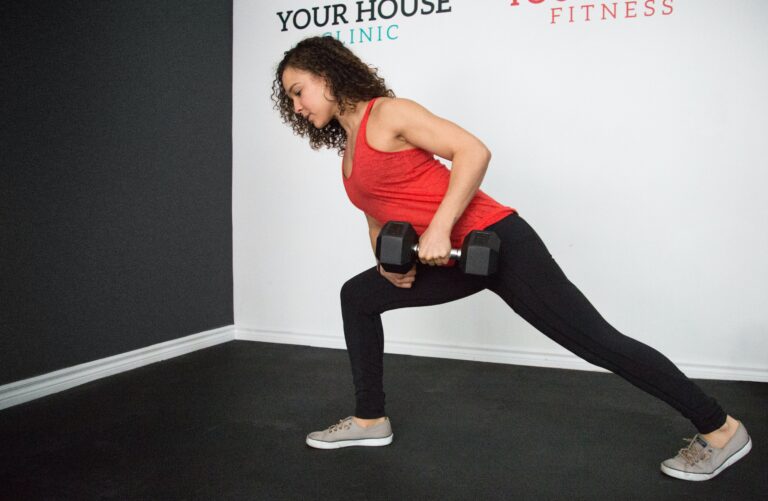 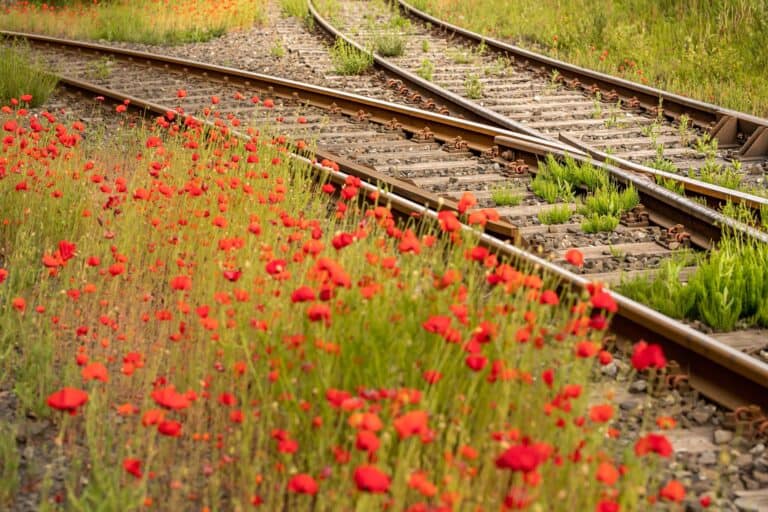 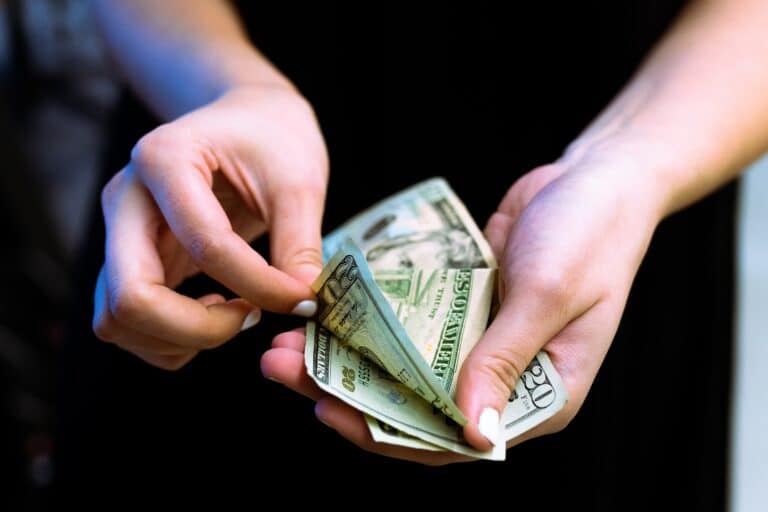 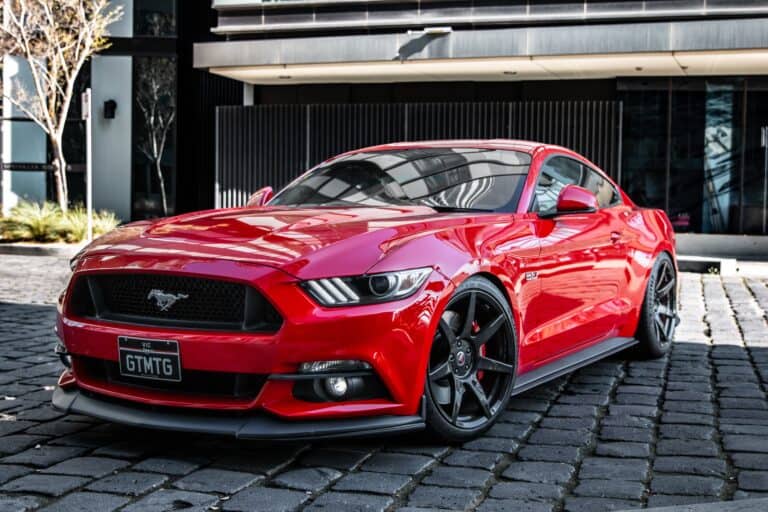 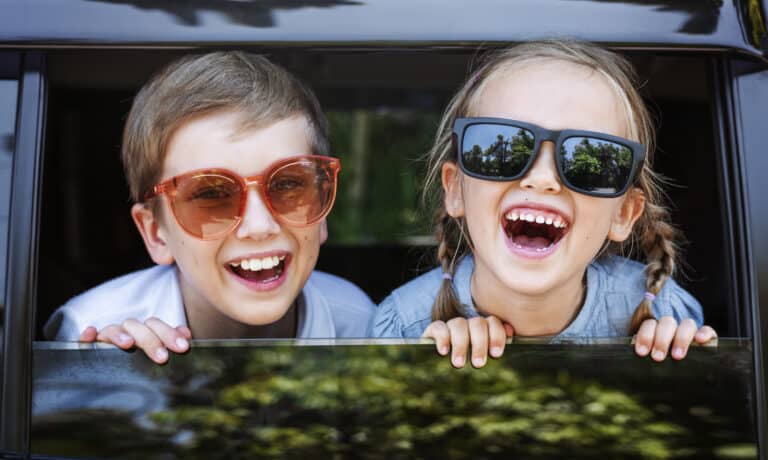