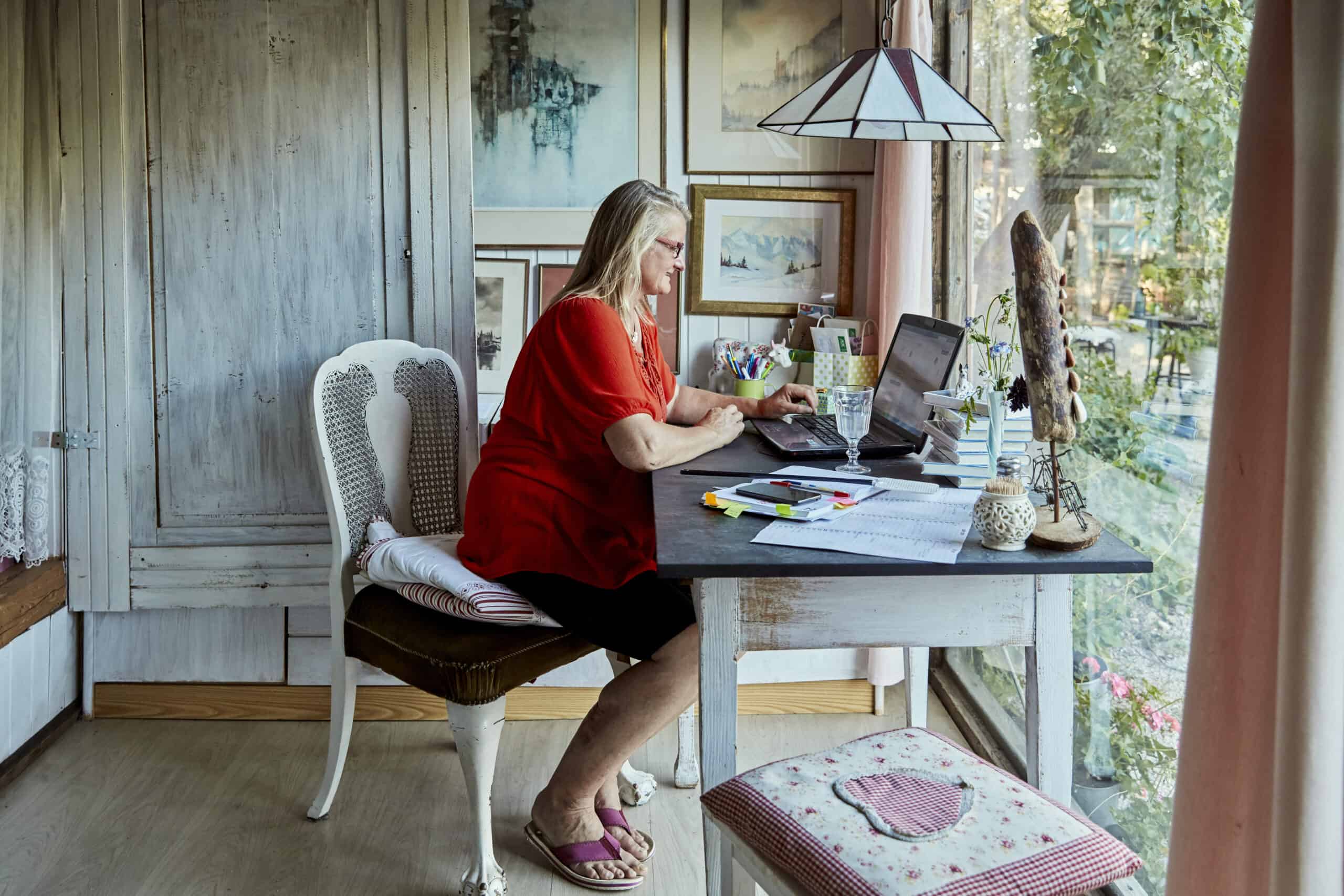 Data from The Pew Center and the U.S. Department of Education show that approximately one in six teachers in America have a second job adding on average $5,800 to their annual income.

While tutoring is a common second job, teaching-related gigs make up only 25 percent of teachers’ side hustles today. One of teachers’ many other roles outside the classroom is hosting travelers in their homes or other accommodations year-round. Currently, 15,000 teachers across America are also Airbnb hosts.

Why are Teachers Working More Than One Job?

According to Salary.com, the average public teacher salary is $55,294 in America, with most teachers earning between $46,182 and $67,417. That places a teacher’s paycheck right in the national salary range for all workers in the U.S., according to the Bureau of Labor Statistics. So why are they working two jobs or more?

According to Education Week, half of America’s teachers do not make a living wage across the country. For example, New Jersey teachers make above the national average, but their cost of living is one of the highest in the nation. Even veteran teachers working more than 20 years in one of the highest paying school districts in the state have second jobs like tutoring and working at the local Crate & Barrel retail store.

“As a teacher, you are devoted to helping students grow, but you must also have the opportunity to save and afford things for yourself on your own family. As prices rise and teachers’ pay stays relatively the same, it can be hard to make ends meet,” said Steve Cummings, Teacher and Founder of The Frugal Expat.

“They face a couple of options. Either move to a higher-paying state, leave the profession or find secondary income elsewhere. Many teachers I know coach, referee, teach additional courses online, or work in retail and grocery stores.”

How Much Are Teachers Earning on Airbnb?

Twenty percent of all Airbnb hosts are a teacher or live with one. Last year, U.S. hosts who self-identified as teachers collectively earned more than $276 million renting their properties on Airbnb. During the summer months, one of the highest overall rental months on the platform, teachers earned $98 million alone.

One Super Host and Science Teacher

Four years ago, Wendy, a high school teacher and mom of three grown boys, decided to use her recently vacated basement space for an Airbnb property. Together with her husband, they remodeled it into a one-bedroom suite to help cover mounting college tuition bills. One year later, she earned enough income to purchase their neighboring Victorian home for an additional Airbnb property.

Today, Wendy is a proud super host with top-rated stays in the heart of Marquette, Michigan. She takes great pride in sharing the best local running and bike trails with her guests. A big foodie, Wendy also enjoys sharing restaurant recommendations, though she confesses having a soft spot for locally-owned restaurants and bars, including her husband’s local brewery.

Not So Lazy Days of Summer

According to Airbnb data, four of the seven most lucrative times to rent a property are during the summer. Echoing the top money-making period for all Airbnb hosts, teachers earn one-third of the cumulative yearly rentals during the summer.

So whether you’re a new host or an existing one, consider listing your summer rental for Labor Day Weekend, Memorial Day Weekend, Fourth of July, and the first part of August to maximize your earnings.

There’s No Deadline for This Extra Credit

If you live in California, Florida, New York, Texas, Colorado, North or South Carolina, Washington, Oregon, or Massachusetts, consider becoming an Airbnb host. These ten states represent the locations where educator hosts earned the most money in 2021, totaling $158 million in rentals alone. However, “there is increasingly an opportunity for hosts to make money anytime and anywhere,” according to Airbnb, as remote work policies, once thought as temporary, are here to stay.

“I’ve met some amazing people from around the world and keep in touch with many of them,” Jennifer explained. “Hosting lends itself well to a teaching schedule – you can welcome guests after class and do it over the summer when school is out,” she explains. 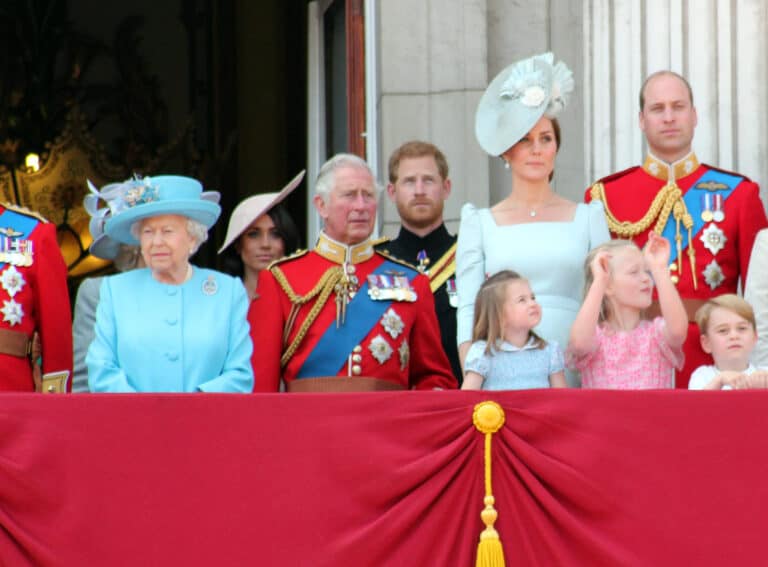 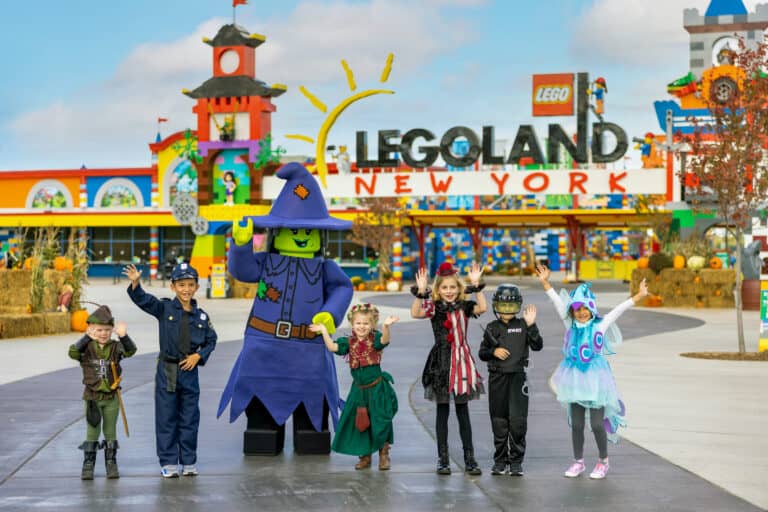 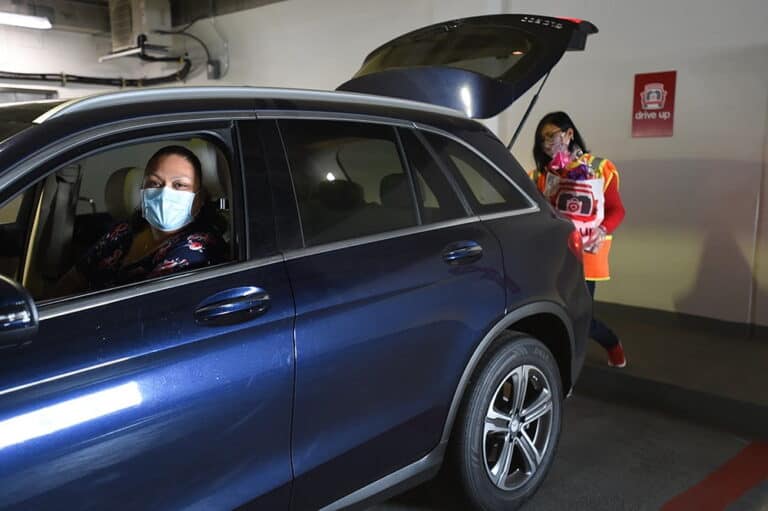 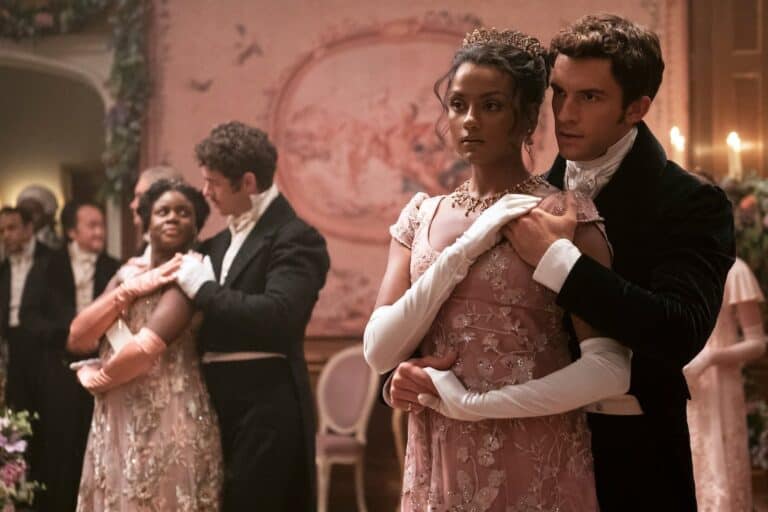 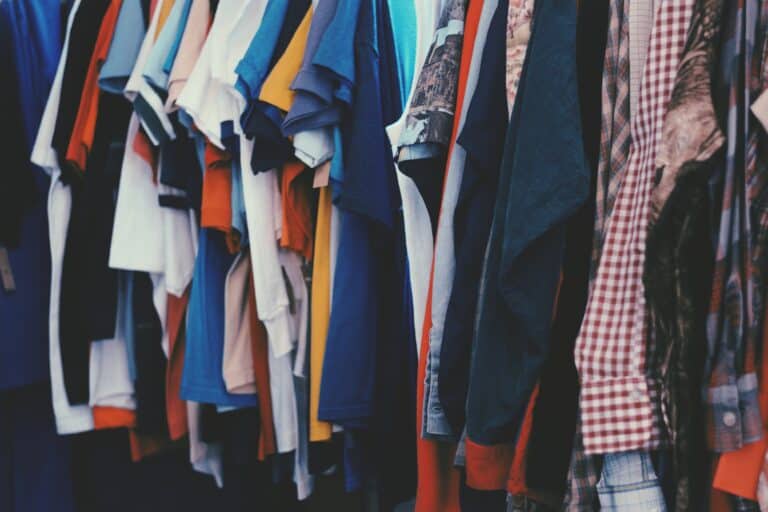 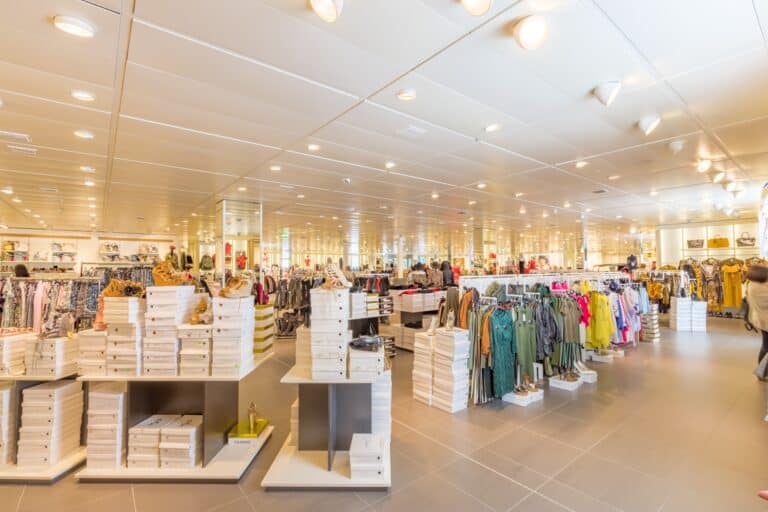