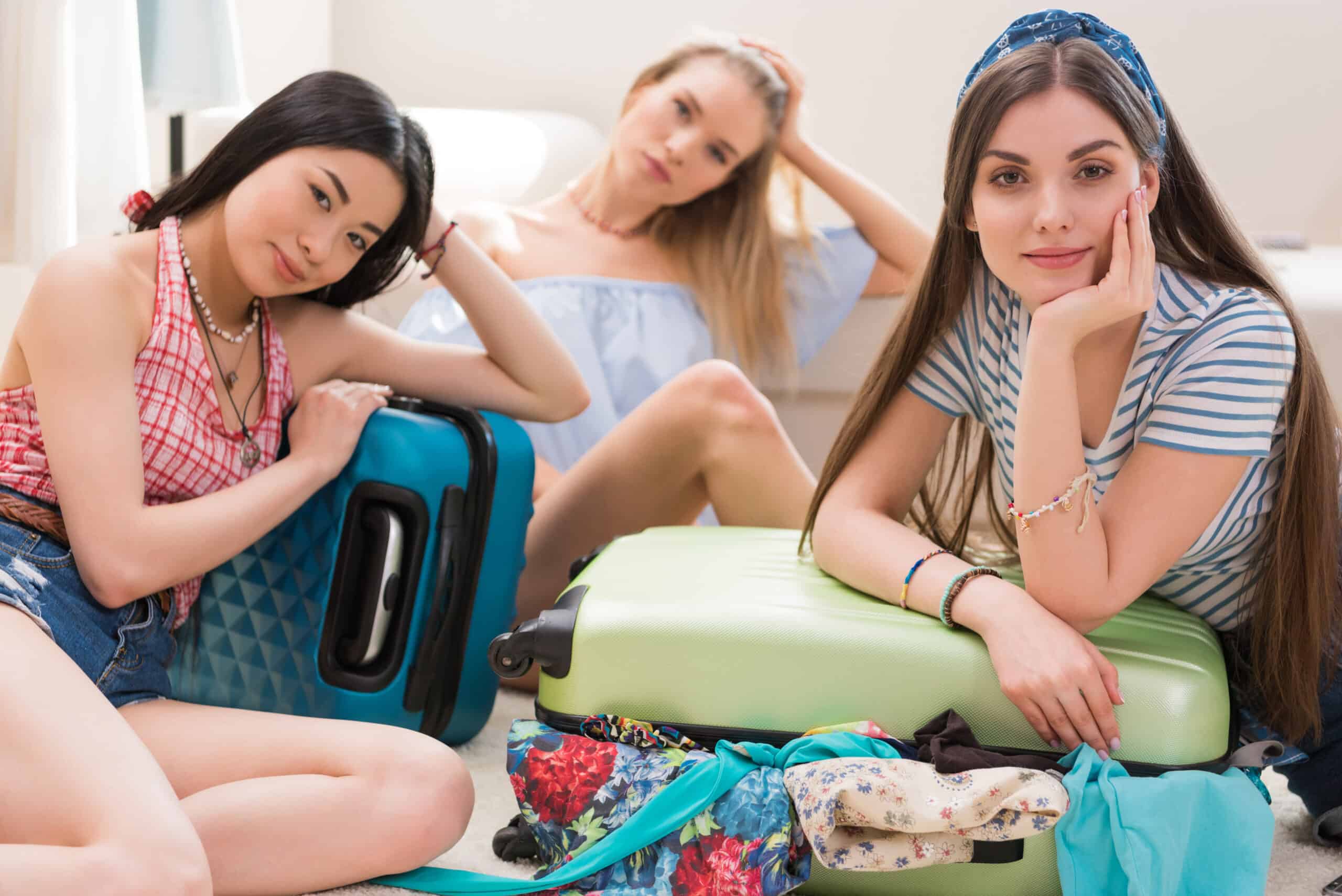 If you’re traveling this year, you’ll want to hear what people voted as the most helpful travel hacks.

A recent thread in my favorite internet forum began, “What’s the thing you’ll bring or do on every trip from now on that might not be evident to everyone else?”

Here are the most popular responses from travelers who have been there and done that.

“My night bag. A small ziplock with earplugs, an eye mask, earbuds, a phone charging cable, melatonin, and anything else I might want at night, especially in a hostel,” replied one. “Remember a good chapstick,” added another.

“When I travel, I make sure to pack bandaids. Feet get cuts and blisters, and sometimes you need to go further,” said one. Another shared, “I usually add a couple of panty liners to my first aid kit. Typically it’s been more of a stopgap while hiking/wearing newish flats, but it helps until you can take them off.”

“Thin tote bags,” replied one. They are perfect for packing clothes to separate them in your case, and also useful as an extra or day bag.”

“Chico bags work well for this! They hold a lot and pack into themselves when not in use,” a second user confirmed. Finally, a third said, “Ooh, you should check out packing cubes. I have some, and they’re amazing.”

“A washing line,” one said. “It is a piece of elastic rope with hooks at the ends. If you travel light and wash a few clothes often as I do, that is useful, and it’s incredibly light and portable.” “Add to this: laundry detergent that comes in sheets such as Earth Breeze for washing clothes in the sink,” another suggested.

“A handheld external battery. A big lesson when I was in Milan in 38-degree heat. I didn’t understand Italian or where or how to get anywhere. There were no plugs, and my phone died the minute I arrived. I didn’t realize Italy was not so charger-friendly,” someone confessed.

One person suggested “Ziploc bags. Usually, I bring a couple of gallon-sized and several liter-sized bags when traveling, especially with kids! Great for putting snacks in for long bus/train/plane rides, carrying trash in until you can get to a trash can, and suitcase organization (e.g., dirty undies go in a Ziploc).”

“A big thin scarf,” said one. “Super versatile: can use it to cover yourself up from the sun or mild rain, as a makeshift (sitting) blanket, as padding in your bag, as a neck support in the plane, and to cover up your neck if the night bus air conditioning is too intense.

Also, for women in certain countries when they need to cover up their shoulders when entering a temple, etc. If you think about it, a scarf is like a towel, the most massively useful thing a traveler can carry.”

8. One Item of Clothing for Cold Weather

“One item of cold-weather clothing. I always have a hoodie. You never know how the temperature will be at a place, even in the summer. So, it’s nice to have it just in case, replied one. “Yup, spandex tights double as long underwear and pack lightly,” another confirmed.

Finally, a third shared, “I was in Italy this summer and decided to pop into Switzerland. So I got off the train in St Moritz, absolutely freezing, and headed straight to a store to buy warm and waterproof clothing.”

“If you are American, Pepto Bismol- I have not found it anywhere else, and it’s better than other products they sell in pharmacies, at least in Europe,” shared one. “YEP. I’m the most effective at handling stomach issues,” another agreed.

“I got super sick in Indonesia and was even taking ciprofloxacin, and the only thing that brought relief was the Pepto pills I brought from home. So I bring them everywhere I go abroad, and I always use them.”Then, finally, someone exclaimed, “There is an equivalent in South America, just not called Pepto!”

A final commenter said, “A fake wallet. Keep your cash in your main wallet with debit and credit cards. Keep less than $20 in the phony wallet, and make transactions with the fake wallet. Then if you get robbed, the individual receives some money and not everything you have.

What would you have added to this Reddit picks list of travel hacks people need to read before going anywhere? 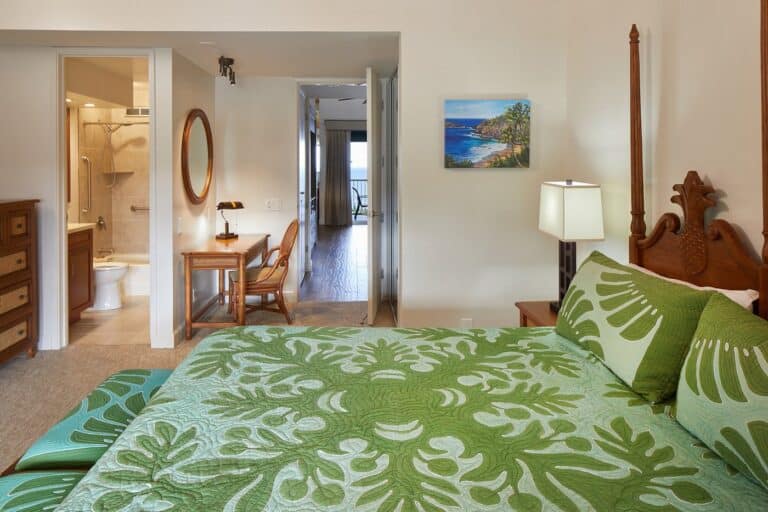 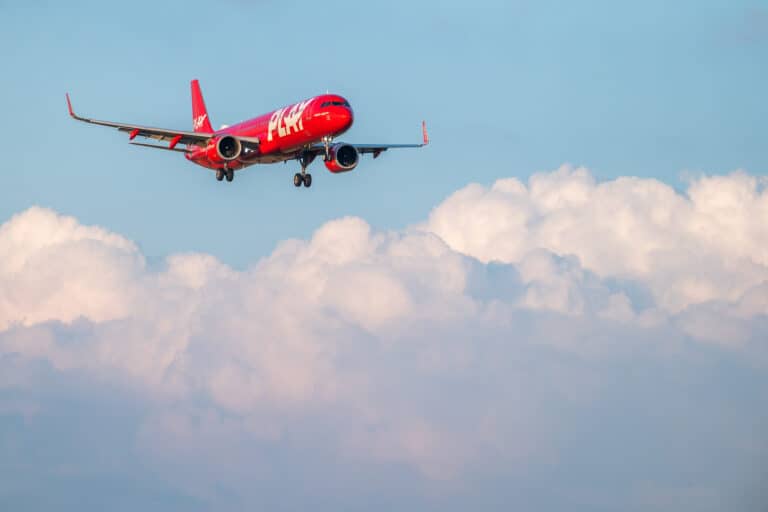 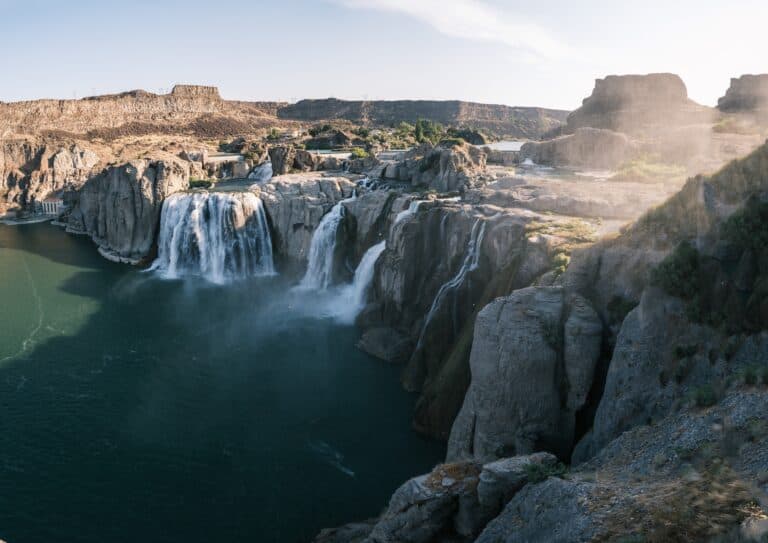 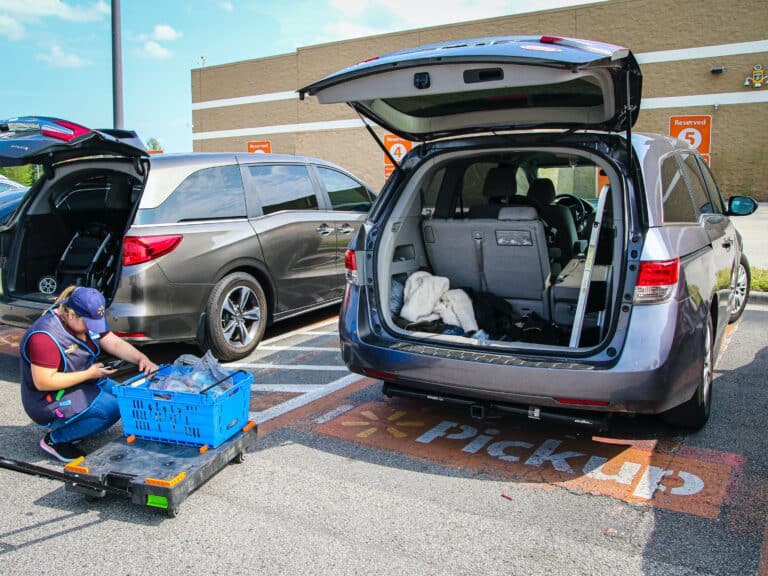 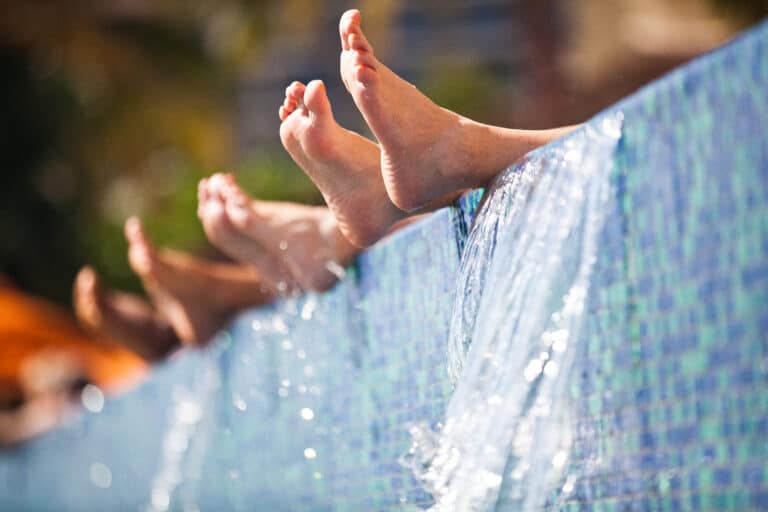 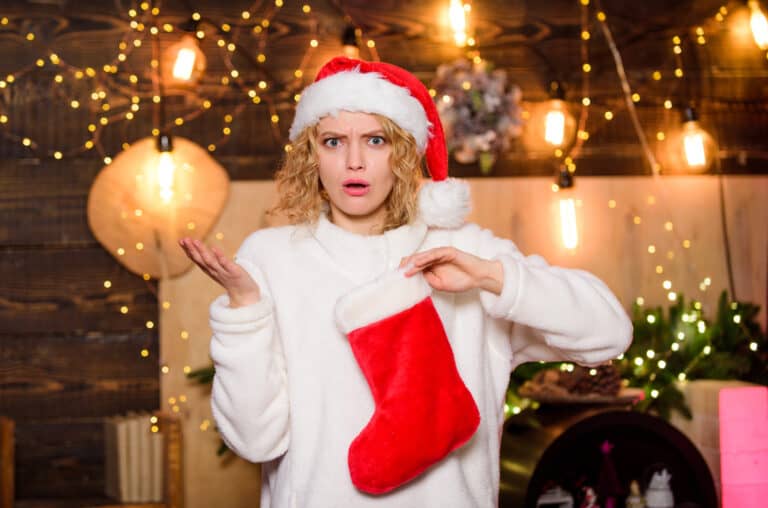